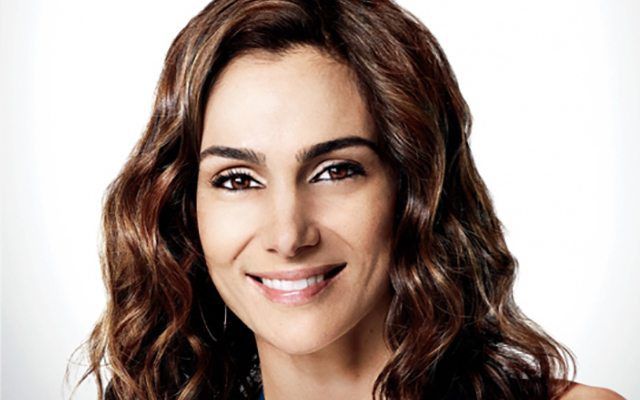 As we previously reported, “The Young and the Restless’” Michelle Stafford (Phyllis Summers) has decided to walk away from the role she began in 1994, news which has now been officially confirmed.

Angelica McDaniel, the Senior Vice President of CBS Daytime, sent out a tweet regarding news of the actress’ impending exit. “[Michelle Stafford] has been a huge part of the ‘Y&R’ family,” she writes. “Respect her decision to move on but will miss her. Wish her the very best always.”

Stafford responded to the message with a heart, and while no further details about her exit — including her final air date — have been officially announced at this time, sources report her final scene in Genoa City could be as soon as mid-June.