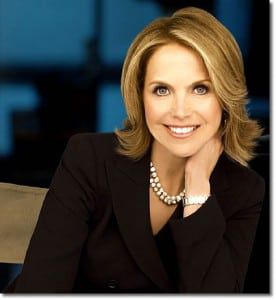 According to a report by E! Online, “The Young and the Restless'” Michelle Stafford is departing the daytime drama series after 16 years portraying the role of Phyllis Summers off and on since 1994 (1994-1997 and 2000-present), according to their sources.

In mid-April, Stafford addressed fan concerns over her characters then recent onscreen disappearance. “I am still on the show,” she wrote in assurance to worried fans. “Just not working a lot.”

A rep for “Y&R” was unavailable for comment at press time.