Home / News / Comings & Goings / Marcus Coloma on ‘General Hospital’ Exit: “I Get So Sad When I Think About It” 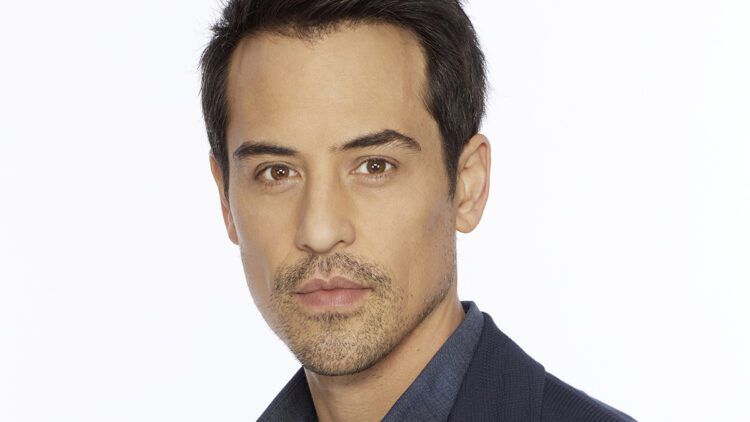 For the first time since word broke that he would be leaving “General Hospital,” Marcus Coloma has taken to Instagram to comment on his upcoming departure from the daytime drama series as Nikolas Cassadine.

With an instrumental version of “Christmas Time is Here” playing in the background during his video message, Coloma stated, “It’s hard to even say it,” referencing yesterday’s confirmation by ABC confirming that he’d be leaving the show.

“I get so sad when I think about it. Look, I don’t know what I can or can’t say other than what an incredible ride. There’s such a family feel at ‘General Hospital,’ which I felt so blessed to be a part of. I know I’ve said this a million times — the fans are the best fans in the entire world, and I think a lot of that is just because you guys have been watching for such a long time. So, thank you for including me, thanks for the love, happy holidays. You guys, Maurice [Benard, Sonny] said he’s gonna change his number on me but I know where he lives. I know where Kin Shriner [Scott] lives. We’re still gonna film things. Much love.”

According to ABC, Coloma will exit the role of Nikolas Cassadine at the end of January 2023. No word yet on whether the show plans to recast the role or if the character is being written out, despite being involved in several front burner storylines. 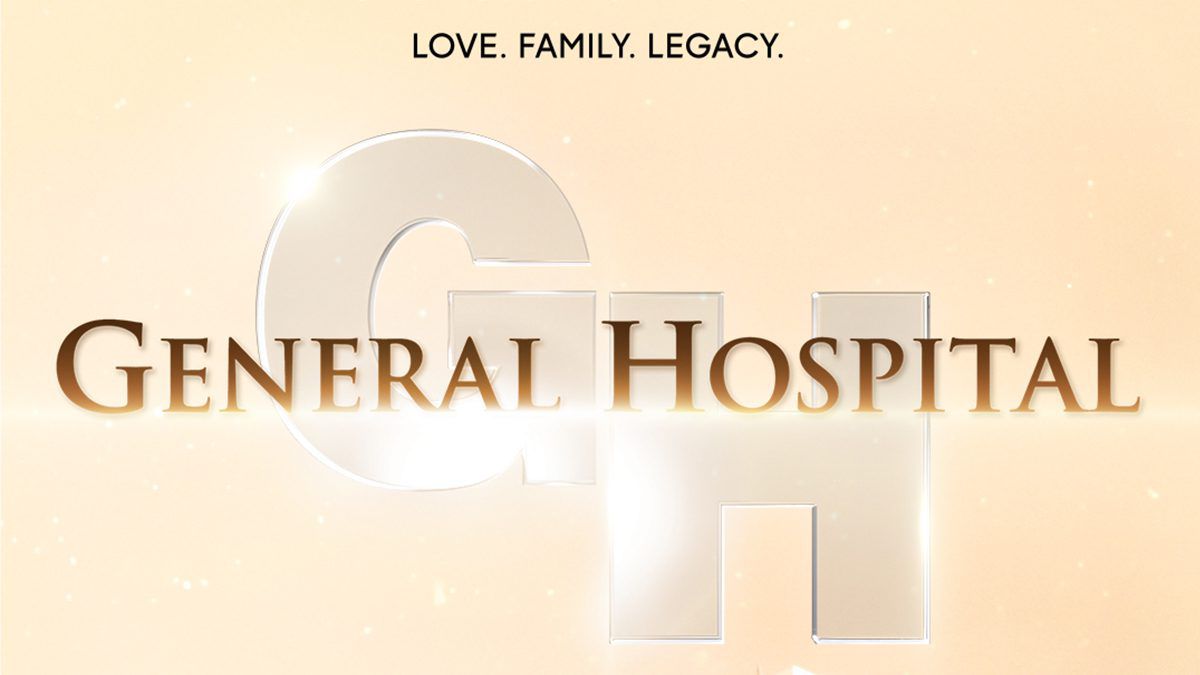 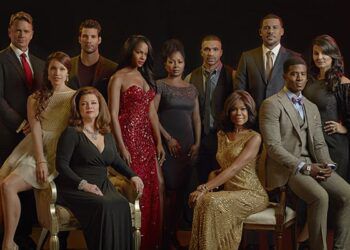 REMINDER: Season 2 of ‘The Haves and the Have Nots’ Premieres Tonight 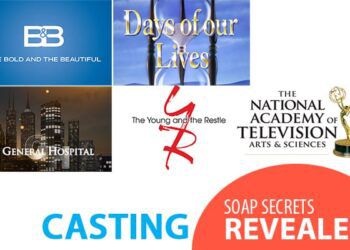 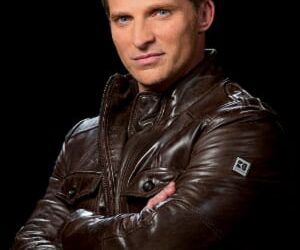 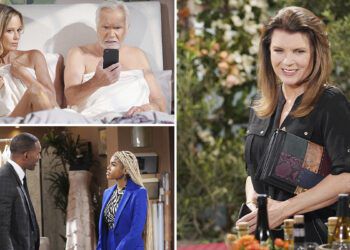