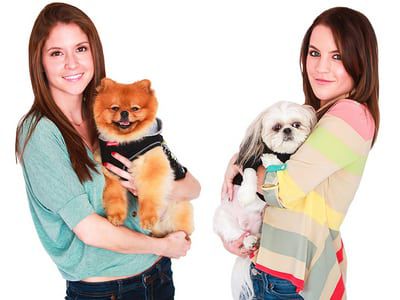 As previously reported, Anthony Geary appeared on today’s edition of ABC’s “The View.” Geary was there to help celebrate and honor the 50th anniversary of “General Hospital,” whose cast he’s been part of for the last 35 years (off and on).

“He’s full of surprises,” says Geary on how his character Luke Spencer has survived on “GH” after all these years. “I think he’s full of surprises, I don’t think you could say he was a hero or a villain  He’s always shades of grey. I always look for humor in the most dramatic situations and drama in the humor. He’s just not very cliche.”

While the wedding of Luke and Laura Spencer (Genie Francis) captivated American audiences back in November 1981 when 30 million viewers tuned in for their nuptials, there was another wedding in England that was hotly being followed by the rest of the world – the wedding of Princess Diana and Prince Charles. According to Geary, “Princess Di had been getting bootleg copies of the show cause she came to the states and fell in love with what we were doing and then…so Genie and I both got a bottle of champagne from their wedding and a lovely note from her.”

To watch the full interview: