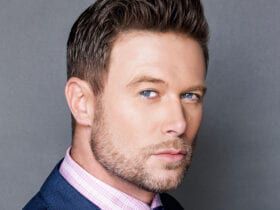 According to The Hollywood Reporter, actress Bobbi Jordan, who had appeared for three years in the mid-1970s on “General Hospital” in the role of Terri Webber Arnett, has died. The actress died at her home in Encinitas, California on November 9 of an apparent heart attack. She was 75 years old.

In her role on “GH,” Jordan is probably best remembered for when her character crashed her car “after the wife of the man she was dating — just released from a sanitarium — tampered with her brakes. (Of course, he would operate on her to save her life.)”