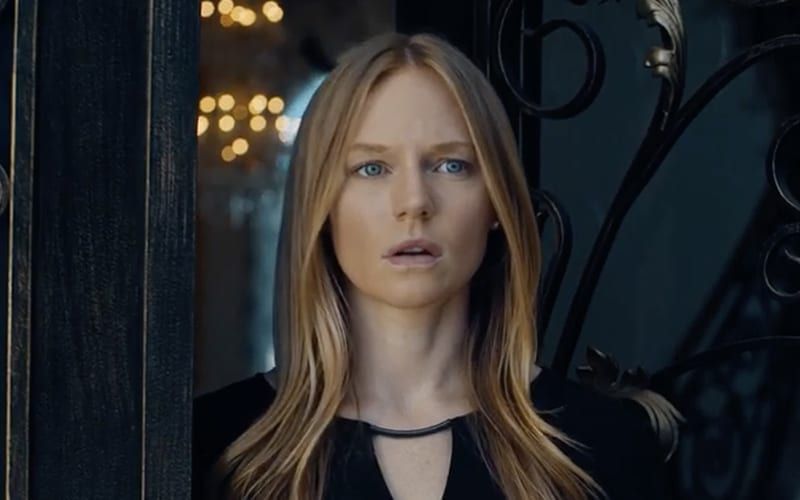 (SoapOperaNetwork.com) — It was March of this year that word broke out that “Days of our Lives” was planning to have a major character come out of the closet. Almost immediately after the news broke out reports were flying that Will Horton, portrayed by Chandler Massey, would be the one to come out. Eight months since the news first leaked, the NBC Daytime soap has finally revealed that Will will in fact come to the realization that he is gay, but what does Massey think about portraying such a character and how has he managed to keep it such a secret for so long?

“I’m thrilled and honored,” said an energetic Massey on getting the chance to tackle such a topical issue as a teen coming out. “I was told about it in February and now I’m officially allowed to talk about it. I’m thrilled on two levels. It’s an honor and a privilege to be a part of a storyline that is so relevant like this storyline, which is underrepresented in daytime and I think in TV in general. It is a story that needs to be told. It is very powerful and I’m super honored to be a part of that,” the actor stated. “On a personal level it creates a creative challenge. As an actor, I couldn’t be happier with the stuff that I’ve been given and the writing for me just because I get to stretch. I get to grow. I get to really sink my teeth into something.”

In recent months, some of the most shocking headlines in newspapers and television news programming have surrounded teenagers committing suicide because they could no longer handle the pressure and taunting from peers who had constantly teased them and in some cases threatened their lives all because they happened to be different. With soap operas always known as being the most current form of scripted programming when it comes to social issues would it be too much of a stretch to expect “Days of our Lives” to deal with the the issue head on? “It is such a real and tragic issue in the world today. Personally, I would love for them to address that. The wonderful thing about today is there are so many programs like the Trevor Project and It Get’s Better, NOH8…all those programs that are reaching out to those kids who aren’t comfortable with who they are or maybe they are and other people aren’t comfortable or are imposing their hate on them. I think it is terrible. Life is too short for that kind of nonsense,” said Massey. “I personally would love it if they go in that direction. It’s so powerful and such a real problem today that if ‘DAYS’ can do that and do it really well and powerfully it could help people. In the end that’s what we want to do. We want to move people.”