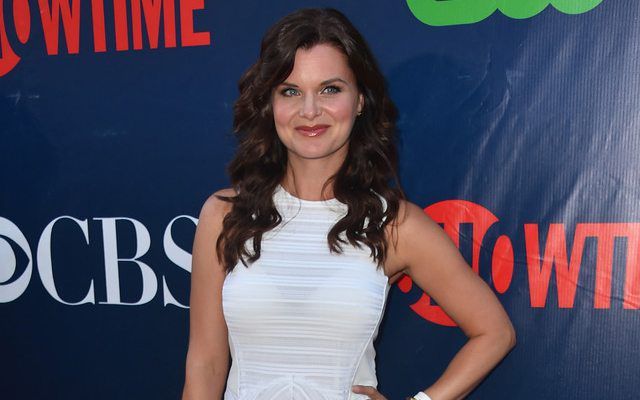 (SoapOperaNetwork.com) — When Rex (John-Paul Lavoisier) and Natalie (Melissa Archer) arrive in Kentucky at the Spotted Pony Strip Club later this week, fans may recognize the face of the man tending bar behind the counter. A.C. Weary, the husband of Kim Zimmer, who returned to the role of Echo Di Savoy last October after a nearly thirty year absence from the show, has been cast in the recurring role of Theo, the club’s manager. But don’t expect husband and wife to be sharing screen time anytime soon, however.

Weary first airs on Friday, August 19, when he gets the wrong impression about the Buchanan heiress and has a run-in with the young Mr. Balsom. But that’s not all, look for Theo to also have a Buchanan ex-wife on the payroll of his shady establishment.

This is not Weary’s first stint on “One Life to Live.” In 1978 (and again briefly in 1983) he played Dick Grant, the producer of Pat Ashley’s (played by the late Jacqueline Courtney) TV talk show “The View on Llanview,” whom she turned to after learning of her new husband Adam Brewster’s (John Mansfield) shady financial dealings. In true soap fashion, the personable Dick became obsessed with Pat, going as far as kidnapping her as well as her twin sister Maggie (also played by Courtney).

In addition to “OLTL,” he has also directed episodes of “Another World” and appeared as a paramedic on “Ryan’s Hope” in 1978 and as Gary Shaw in “The Edge of Night” in 1984. Other television credits include appearances on “L.A. Law,” “Jake and the Fatman,” and “Father Dowling Mysteries.”