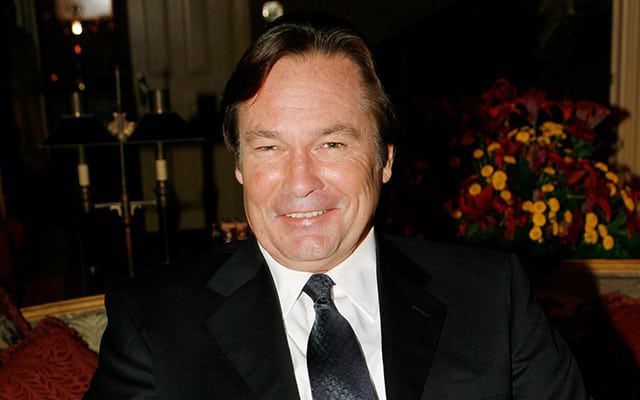 Daytime legend David Canary, best remembered for his dual role as Adam and Stuart Chandler on “All My Children,” has died. The actor, who was 77, passed away of natural causes on November 16 at The Greens at Cannondale in Wilton, Connecticut.

Canary, who was born in Elwood, IN, is a graduate of the University of Cincinnati, where he majored in music.  After turning down an opportunity to play professional football for the Denver Broncos, he headed to New York to pursue acting and had success in on and off Broadway productions.

Canary’s career goals were interrupted when he was drafted into the United States Army, where he served for two years. Afterward, he relocated to Los Angeles and found work on television and in film, including “Hombre” with Paul Newman and “The Saint Valentine’s Day Massacre” with Jason Robards.

His soap career began with the role of Mia Farrow‘s physical therapist, Dr. Russ Gehrig, on “Peyton Place.” He also played Steven Frame on “Another World,” before landing on All My Children in 1984. He won five Daytime Emmy Awards (1986, 1988, 1989, 1993 and 2001) during his tenure with the ABC soap for Outstanding Lead Actor in a Drama Series.

Canary is survived by his wife, Maureen; his son, Christopher and his wife, Amy; his daughter, Kathryn; his grandson, Donovan; and his brother John and wife Paula.

As per an obituary posted on wiltonbulletin.com, funeral services for Canary will be private and for immediate family. However, a memorial tribute is being planned for Canary at a later date. In lieu of flowers, his family has requested that donations be made to the Alzheimer’s Association via the “David Canary Memorial Fund.”