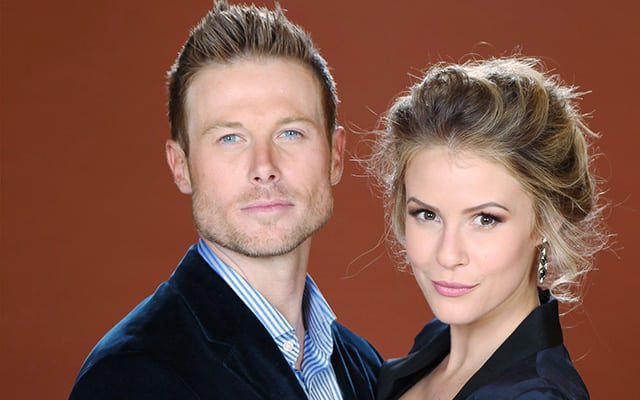 CBS’ “The Talk” and “Let’s Make a Deal” continue showing ratings growth based on the just completed 2015 February Sweeps period. According to Nielsen Media Research data, both programs delivered their largest audiences ever during a February Sweep. The period also happened to be a good one for the network’s “The Bold and the Beautiful,” which attracted its largest February Sweeps audience since 2008. The daytime drama series averaged 3.97 million viewers, up 2% compared to last year’s February Sweep.

“Deal” debuted in September 2009 and “Talk” debuted in October 2010. “The Bold and the Beautiful” will celebrate 28 years on television later this month.