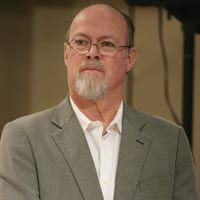 The day after a big hoopla about “One Life to Live” calling in all their contract cast members for a mandatory meeting took place online, CBS’ “The Bold and the Beautiful” was holding their own meeting as Executive Producer, Bradley Bell, introduced newly appointed Supervising Producer, Ed Scott, to the cast and crew of the drama series.

It was nearly two years ago to the day since news broke that Scott had been ousted from his post as co-executive producer at NBC’s “Days of our Lives,” when TV Guide Magazine reported that Scott had been hired on as a producer on “The Bold and the Beautiful,” replacing supervising producer Rhonda Friedman, who was stepping down after 11 years on the job at “B&B” to begin working more closely along-side Bell in a managerial position. Scott reported to work on Tuesday, August 24, and received the full attention of the shows cast and crew at the soaps CBS Television City studio in Los Angeles. While nothing atypical occurred in the meeting, Soap Opera Network has learned that introductions were made by Bell on the set of an upcoming Jackie M Designs fashion show. What drama can we expect from Jackie M this time? Tune in to find out.

Prior to his work on “DAYS,” Scott served as Executive Producer at CBS’ “The Young and the Restless,” where he worked from 1984-2001. He returned to the soap in 2004 as its Supervising Producer until his departure in June 2007, just before joining “Days of our Lives” in August 2007 as co-executive producer alongside show owner Ken Corday. 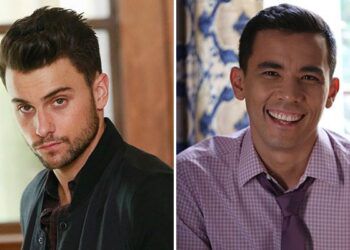 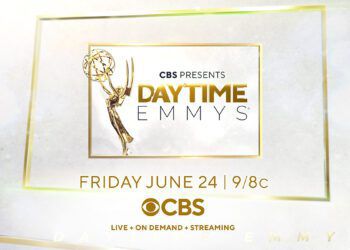