'All My Children' History Up for Sale

OLTL PreVUE: Week of May 3 Edition 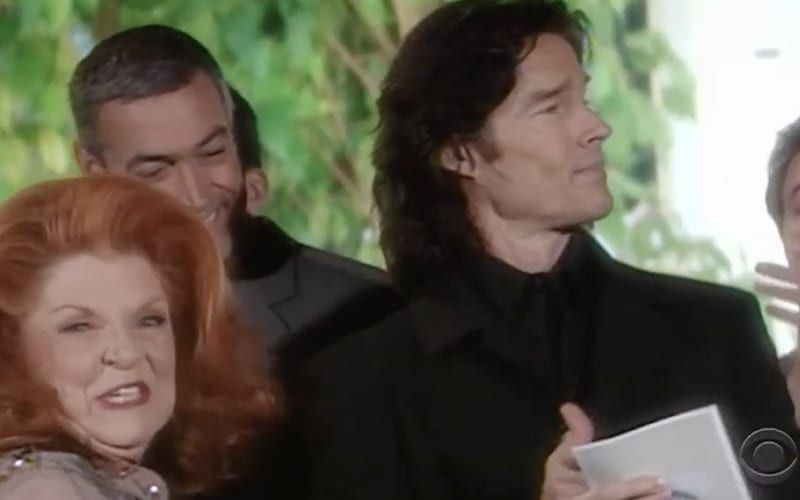 Return to March 23, 1987 for the First Episode of ‘The Bold and the Beautiful’ and Other Fan Chosen Episodes

"The Bold and the Beautiful" to air a week of fan chosen episodes, including the show's pilot episode aired in March 1987.