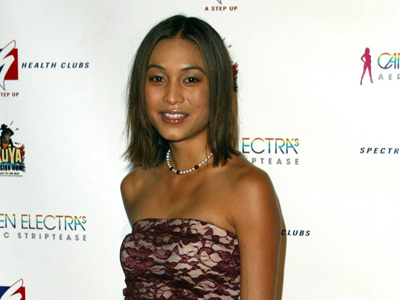 (SoapOperaNetwork.com) — Jessica Rey, the former White Ranger of “Power Rangers: Wild Force,” will be appearing on ABC’s “General Hospital” on the Monday, August 17 episode as Marita, a French tourist vacationing at the resort Michael (Drew Garrett) and Kristina (Lexi Ainsworth) are staying at in Cancun, Mexico. Michael will become instantly smitten with Marita when he spots her upon her arrival at the resort. Marita was originally named Marie Claire, but the characters name was changed just before shooting began in mid-July.

In addition to her “Power Rangers” work, Rey has appeared in such shows as “The Stones,” “Las Vegas,” “Rules of Engagement” and “The Young and the Restless.”