Sam and Molly find Kiefer on the side of the road barely clinging to life and call for help. At the hospital, Jason assures Sam he had nothing to do with Kiefer’s hit and run accident after telling her that Kristina named Kiefer as her attacker. Alexis is hit with the consequences of her actions as Kiefer’s condition deteriorates. Meanwhile, Luke and Skye try to convince Ethan to stay in town and all are relieved when Lucky arrives and announces that Kristina finally told the truth. Lucky, however, points out that Ethan isn’t out of the woods yet.

Sonny thanks Dante for helping Kristina and is caught off guard when Dante blames him for making Kristina feel like she had to lie in the first place. Sonny’s temper flares when Dante goes on to say that no matter what he tells himself, he’s not a good father to his children. Sonny takes his anger out of an arriving Olivia, saying it’s her fault he and Dante can’t form a relationship but she remains unapologetic. Refusing to let Sonny badger Olivia, Dante hauls off and punches him. 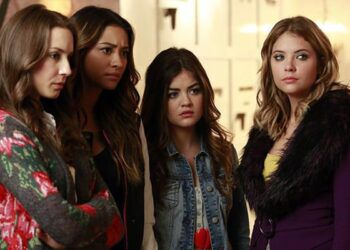 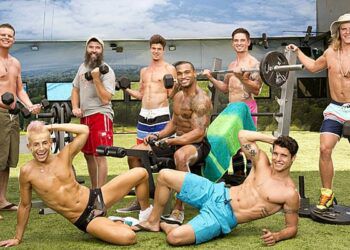 ‘The Bold and the Beautiful’ Gearing Up For ‘Big Brother’ Palooza 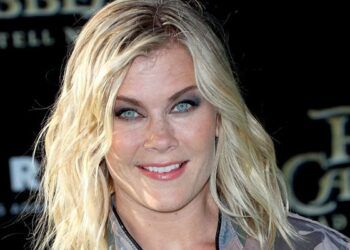 ABC Gives ‘One Life to Live’ a New Look