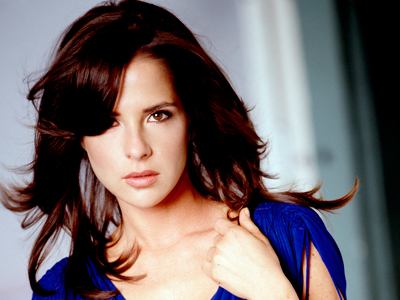 (SoapOperaNetwork.com) — Just when you thought it was safe for Jason (Steve Burton) and Sam fans, Soap Opera Digest is reporting that ABC’s “General Hospital” has put out a casting call for Sam McCall, a role currently portrayed by popular actress Kelly Monaco. An ABC spokesman issued a “no comment” to both Soap Opera Digest and Soap Opera Network when pressed for answers. This can only mean bad news for Monaco fans.

The casting call is as follows: Early 30s, female, Caucasian, brunette, sexy, dynamic and fiery…SERIES REGULAR. This is a character who has been established on the show.