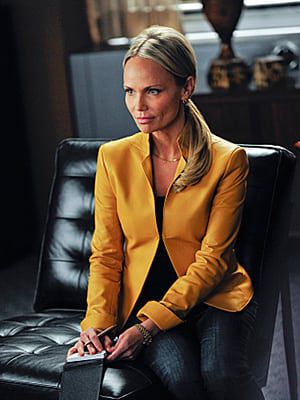 SoapOperaNetwork.com) — Although he now calls Llanview home, Jerry verDorn hopes “One Life to Live” will allow him to reprise his former “Guiding Light” role one last time before the soap ends its 72-year run on September 18th.

From 1979 until 2005, verDorn portrayed the popular attorney Ross Marler on “Guiding Light,” before the soap dropped him to recurring status following a series of budget cuts.  Less than two weeks after he last aired on “GL,” verDorn made his “OLTL” debut as Clint Buchanan (a role originated by the late Clint Ritchie) on October 25, 2005 and never looked back.

But with “Guiding Light” set to air its final episode this fall after being canceled last month by CBS, verDorn appears to be getting a little homesick for his old stomping ground.  According to TVGuide Canada, the actor is said to be confessing to friends and “OLTL” co-stars that he wouldn’t hesitate to return to Springfield for “GL’s” final episode.  However, it remains to be seen if his bosses at ABC and “OLTL,” where he remains on contract, would permit him to drop by the competition, even if it is their last episode.

A spokesperson for “OLTL” had no comment. SON will continue to follow this story as it develops.

Discussion: verDorn Hopes to Return to Springfield as ‘Light’ Dims