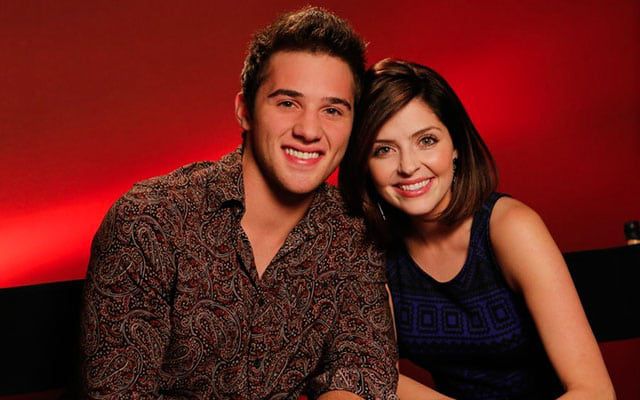 Former “All My Children” actress Susan Lucci (ex-Erica Kane) has been filming Lifetime’s “Devious Maids” and Investigation Discovery’s “Deadly Affairs” since the ABC sudser went off the air back in 2011, but just what else has the busy actress been up to?

Fans who are curious can tune into OWN this Friday, January 31, to catch the New York native in a special episode of “Oprah: Where Are They Now,” where she’ll be discussing what’s been going on in her life since “AMC” ended after 41 years on the air — including her fear of never being able to work again!

Click the jump to watch a special preview clip, and don’t forget to tune in for the episode — which will also feature Marie Osmond, TV food star Brian Boitano and supermodel Emme — at 9PM ET/PT on OWN.