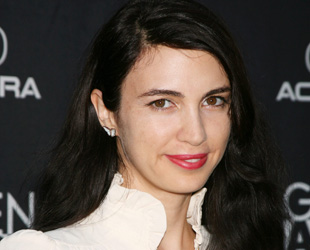 (SoapOperaNetwork.com) — Actress Shiva Rose is set to guest-star on “The Young and the Restless” later this month.

According to sources, the actress and mother of two, is set to appear on the January 21 episode of the CBS drama series during a special get-together that will bring out most of Genoa City’s elite. While it is unclear as to what role she will play in the episode, it is understood that she will mainly interact with actors Elizabeth Hendrickson (Chloe Mitchell), Daniel Goddard (Cane Ashby), Billy Miller (Billy Abbott) and Christel Khalil (Lily Winters).

Rose has appeared in such series as Lifetime’s “The Division” and the ABC Drama’s “Gideon’s Crossing” and “The Practice.” On Friday, January 2, Rose’s divorce from “Practice” actor Dylan McDermott (Bobby Donnell) was finalized. The two were married for nearly thirteen years and have two daughters.