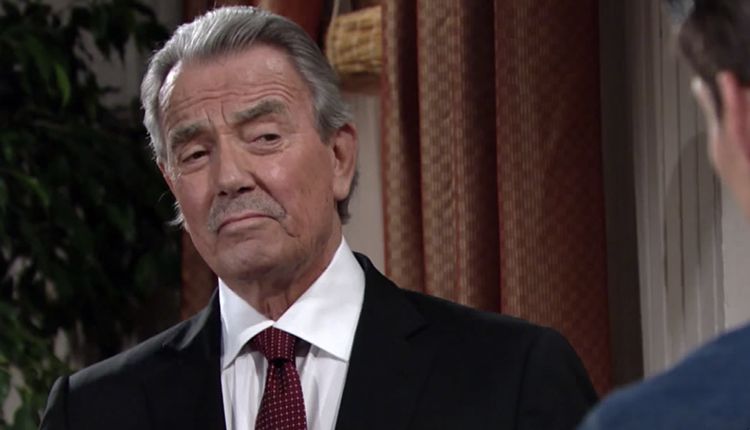 “If I am pregnant, I need you to claim to be my baby’s father,” says Carly to Jason while awaiting results of her pregnancy test (Carly had sex with her ex-husband, Sonny Corinthos, and her current husband, Jasper “Jax” Jacks, on the same night). Jax confronts Carly after an argument with Sonny in which Sonny claims he could be the father of Carly’s baby as well. Jerry holds Johnny at gun point in an effort to get Anthony to back off Alexis. Nikolas threatens to reveal Claudia’s secret involvement in Michael’s shooting to Jason if any harm comes to Alexis or her family. Carly eases Jax’s mind about her and Sonny. Leyla and Spinelli grow closer. Anna and Patrick discuss how Robin’s childhood may have effected her views on marriage and parenthood. Anna stuns Robin with her new view.

Just days after joining the staff of General Hospital, Dr. Matt Hunter (played by “Days of our Lives” alum Jason Cook) takes a liking to Lulu after her visit with Spinelli in the hospital. After a brush off from Lulu, Logan lets Matt in on a business proposition, but Maxie warns Matt to stay away from Logan. Nikolas, Leyla, Matt and Nadine work together in figuring out if the drugs given to a patient treated at the clinc were actually placebos. Matt informs Nikolas that counterfeit drugs were a lucrative business for organized crime.

ABC Daytime and “General Hospital” will be in re-run mode on Independence Day, July 4, therefore the network will present the May 1, 2008 episode of the soap opera in which Claudia sets a plan in motion by changing her story about Anthony threatening her life. Sonny and Jason’s relationship begins to strain, while Claudia and Johnny form a secret alliance against their father. Look for Kate to receive a startling message from Ian, while Maxie finds a large amount of money missing from Crimson’s operating account. Sonny has a warning for Luke about his growing attachment to the Zacchara family and their organization. Nikolas and Emily share their final dance as Nikolas agrees to live life to the fullest.