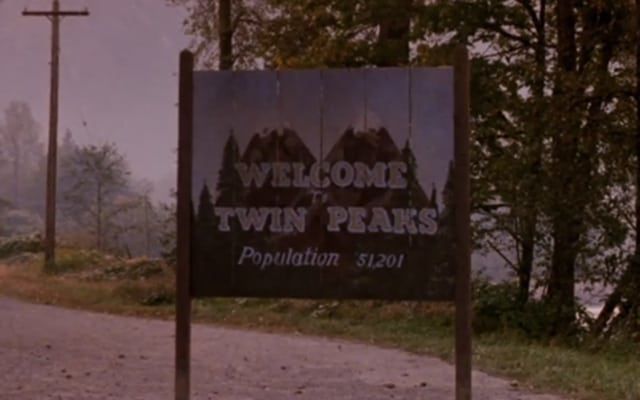 It looks like Showtime's <a title="Showtime To Air New Episodes of Cult Classic ‘Twin Peaks;’ Will ‘Y&R’s’ Ray Wise Return to the Series?" href="https://www.soapoperanetwork.com/2014/10/showtime-air-new-episodes-cult-classic-twin-peaks">revival</a> of "Twin Peaks," the cult drama series that aired on ABC from 1990 to 1991, might be in jeopardy after co-creator <strong>David Lynch</strong> announced this weekend that he has dropped out of the project as director, following tense contract negotiations with the network that were halted over disagreements on financial compensation. 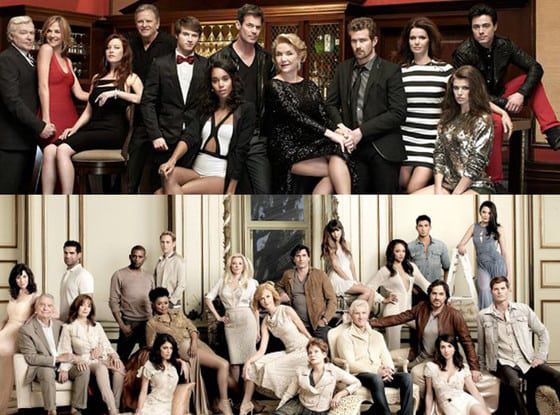 Back From the Dead: Which Recently Resurrected TV Shows Have Had the Best Comebacks?

There were a lot of ghosts and ghouls running around last week for Halloween, but they weren’t the only blasts from the pasts as of late. Several classic television shows have been given second lives, including “Veronica Mars,” “Family Guy,” “The Comeback” and "Twin Peaks" (the latter of which you can read more about <a title="Showtime To Air New Episodes of Cult Classic ‘Twin Peaks;’ Will ‘Y&R’s’ Ray Wise Return to the Series?" href="https://www.soapoperanetwork.com/2014/10/showtime-air-new-episodes-cult-classic-twin-peaks" target="_blank">here</a>), making it all the rage in Hollywood at the moment. But which resurrected shows have proven to be the best back-from-the-dead successes? You can decide!

The highly popular yet short-lived television show “Twin Peaks” is getting a second chance to woo fans: Showtime is bringing the <strong>David Lynch</strong> and <strong>Mark Frost</strong> mystery series back for a limited run! 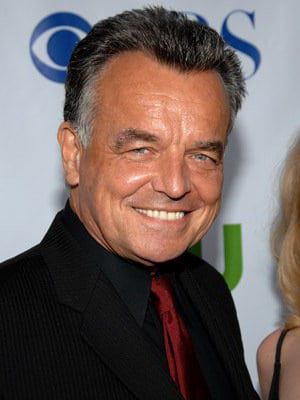 Nikki’s Past Comes Back to Haunt Her!

“The Young and the Restless’” Nikki (Melody Thomas Scott) is in for a surprise come 2014 in the form of a very unexpected blast from her past: Ian Ward, the former cult leader she knew back in the 80s, is headed to Genoa City!