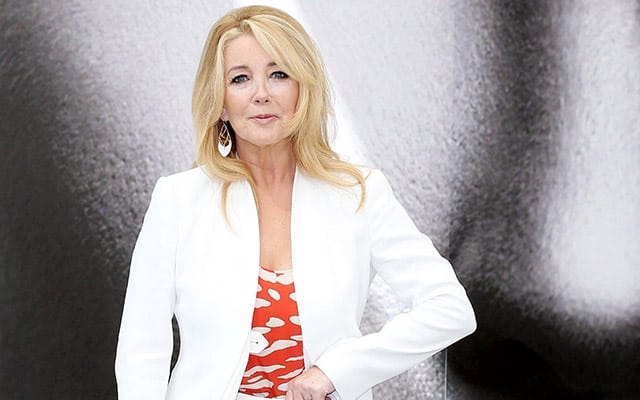 Fans of online series “Youthful Daze” will soon get a dose of “The Young and the Restless'” Melody Thomas Scott (Nikki Newman), when she debuts in upcoming episodes as Nicole Wallace, the mother of resident bad boy Randy Milhouse (Reese Mishler). Scott’s character is described as being “calculated and waspy.”

“I’m bringing Melody on to drive story, and I am excited to have her carry out a conclusion of sorts, to a huge arc on the overall series,” says show creator and executive producer Bryan James, who also notes, “It’s a very exciting time for the show.”

Currently in its third season, new episodes of “Youthful Daze” release every Sunday at 6:00 PM via its website, www.youthfuldaze.com, and the Webisodes Network.

To watch the most recent episode of the series, click play below: