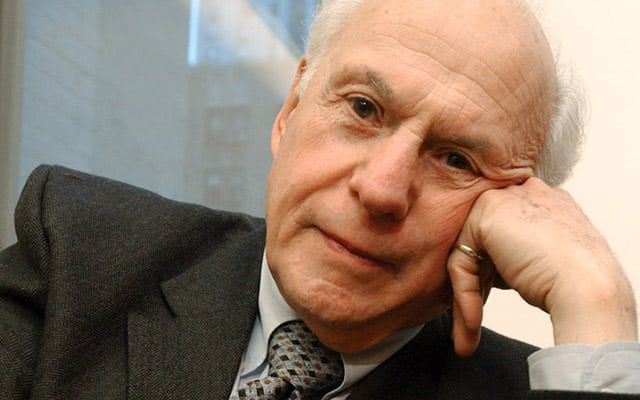 Last night marked the 66th annual Directors Guild of America Awards Dinner at the Hyatt Regency Century Plaza in Los Angeles, but none of today's daytime drama directors received a nomination. Why? Because the "Daytime Serials" category was integrated into the "Dramatic Series" category following a June 22, 2013 DGA National Board meeting that voted on rule changes, which forces daytime and primetime dramas to compete against internet distributed dramas such as "House of Cards," which essentially leaves daytime itself shut out from ever receiving a nomination as the dynamics of daytime is no where near the likes of 2013 nominees "Breaking Bad" (AMC), "Game of Thrones" (HBO), "Homeland" (Showtime), or even the aforementioned "House of Cards" (Netflix). "Bad" won the award for those wondering.

During tonight's 65th Annual DGA Awards Dinner, held at the Ray Dolby Ballroom at Hollywood & Highland in Los Angeles, "One Life to Live's" Jill Mitwell beat out "General Hospital's" Larry Carpenter, Scott McKinsey and William Ludel and "Days of our Live's" director Albert Alarr in the category of Outstanding Directorial Achievement in Daytime Serials. Mitwell won for her direction of the episode "Between Heaven and Hell," which aired during "OLTL's" final week on television (week of January 9, 2012). Coincidently, the title of the episode is based on the fact that prior to its 43-year run on ABC, which began July 15, 1968, “One Life to Live” was initially titled “Between Heaven and Hell.” 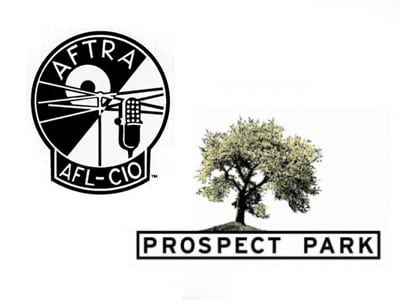