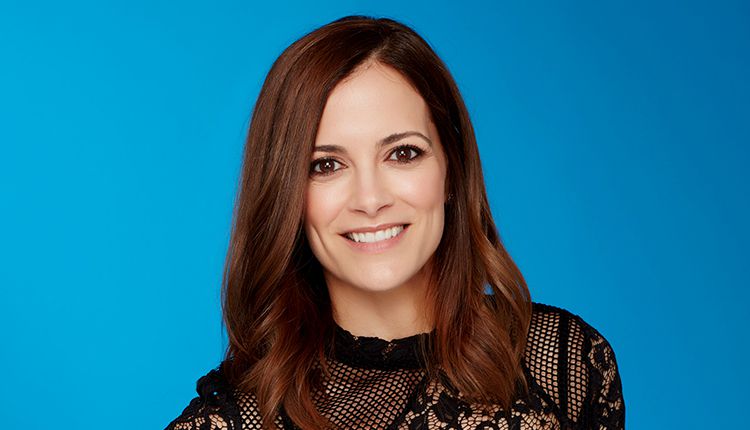 Former “Family Matters” sitcom star Telma Hopkins is back for more soapy drama on “The Young and the Restless” as private investigator Denise Tolliver, Soap Opera Network has learned. The actress will appear in episodes of the daytime drama series airing both the week of August 16 and the week of August 23.

While specific storyline details are being kept under wraps outside of her character being asked for a favor, we can confirm that Hopkins will once again share scenes with Bryton James (Devon Hamilton) who played her TV son  “Little Richie” on the 90s ABC sitcom. When we last saw Denise in June, she helped uncover a dark secret from Amanda Sinclair’s (Mishael Morgan) past.

“It is kind of like coming home,” Hopkins told Entertainment Weekly in June about her reunion with James. She added, “It is full circle. I don’t feel I have ever lost touch with him but certainly it is nice to look across a room and see that smiling face that I am so used to. It feels like home, like family, like Family Matters.”

Since her first round of “Y&R” episodes aired, Hopkins landed a starring role in the NBC pilot, “Dangerous Moms.” In the potential series, Hopkins appears alongside Linda Park, Vanessa Marano, Shanola Hampton and Dascha Polanco when a group of diverse mothers accidentally kill the queen bee of their school’s PTA during the demonstration of a new high-end food processor. Thematically, the dark dramedy is about friendship and family as the unprepared group of women struggle with life’s everyday demands while their worlds are turned upside down. Hopkins will play Fatima, the high-spirited manager at one of Pia’s (Polanco) buildings, where she takes care of her own grandson. She is also a full-time embalmer at a popular funeral home.

“Dangerous Moms” is a joint production from Warner Bros. Television and Univeral Television.

In addition to “Family Matters,” Hopkins has starred in such sitcoms as “Gimme a Break,” “Half and Half” and “The New Odd Couple,” among others. She most recently recurred in Netflix’s “Dead to Me” and “Family Reunion.”