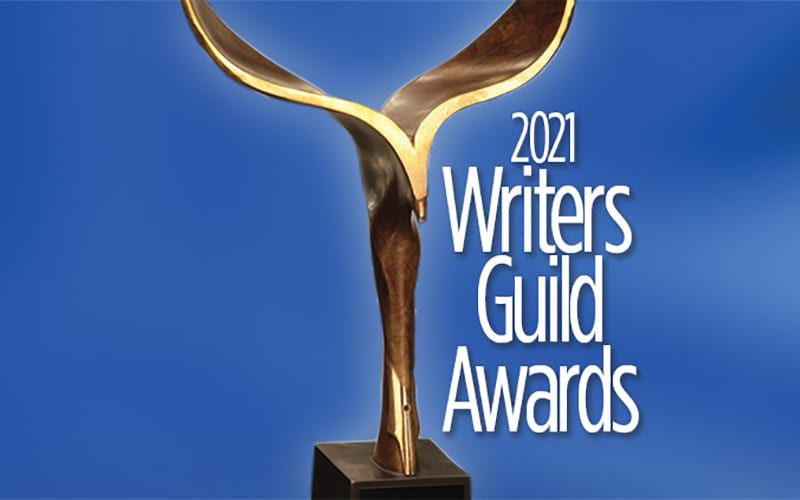 For the first time since the show resumed production in September 2020, actor Kyle Lowder is reprising his role as Rex Brady on “Days of our Lives.”

Beginning Friday, March 12, Lowder can be seen on the daytime drama series as Rex hopes to fight for Sarah Horton (Linsey Godfrey), who is currently engaged to marry Xander Kiriakis (Paul Telfer). In his first episode back, his character looks to put a damper on Xander and Jack’s (Matthew Ashford) two-man bachelor party. Then, next week, look for Chloe Lane (Nadia Bjorlin) and Brady Black (Eric Martsolf) to encourage Rex to fight for Sarah.

When we last saw Rex last year, Sarah had learned that the baby girl she’d been raising wasn’t hers after all and that the one she gave birth to had died — an arc that concluded with Brady and Kristen (Stacy Haiduk) getting their baby back. With the surrounding drama with that storyline seemingly over, and with Sarah set to marry Xander, does Rex even have a fighting chance to win Sarah back? You’ll just have to tune in to find out!

In a post on social media last week, Lowder thanked his fans for “all the love today, and every day for that matter.”