As the Hollywood unions work toward getting most TV/film productions to adhere to a request by the Los Angeles County Department of Public Health over pausing productions due to a surge in COVID-19 causes, Freemantle has joined most other Hollywood studios in delaying or placing a pause on some of their highest-profile properties. For Freemantle, this includes daytime game shows “Let’s Make a Deal” and “The Price is Right,” both of which originally planned to resume production this week after the Christmas/New Year’s holiday break. Instead, they will now resume production at the end of the month should COVID cases and death rates show signs of decline.

At this time it remains unclear whether the four remaining daytime soap operas (“The Bold and the Beautiful,” “Days of our Lives,” “General Hospital” and “The Young and the Restless”) have been asked to delay production after their holiday break. Meanwhile, syndicated daytime talk show “The Ellen DeGeneres Show” has extended its hiatus until next week and late-night talk shows “The Late Late Show with James Corden” on CBS and “Jimmy Kimmel Live!” on ABC have suspended in-person production and have reverted to producing out of their host’s homes.

According to Deadline, which first reported the news, nearly 14,000 new cases of COVID-19 has been confirmed by the health department with an overall total of just over 11,000 deaths since the pandemic began in March, and current hospitalization rates have increased to “critical” levels. To date, more than 840,000 people have tested positive for COVID-19 in Los Angeles with more than 10,000 new cases reported almost every day in the weeks following the Thanksgiving holiday, per a breakdown by Worldometers.

CBS Studios, Warner Bros. Television, Universal Television, Sony Pictures Television, Lionsgate Television, Disney Television Studios’ ABC Signature and 20th Television, and Netflix, have all put a pause on restarting production for most or all of their series, particularly those airing in primetime. Some productions are slated to resume next week while others are expected to resume during the week of January 18. All dates are subject to change based on the assumption that COVID cases and death rates begin to show signs of decline. Based on the latest stats, however, it’s likely things could be pushed back further.

'Passions' Alum Dana Sparks Heads to 'The Young and the Restless'

'The Young and the Restless' Hits Season High in Viewers, Records Largest Audience in Eight Months 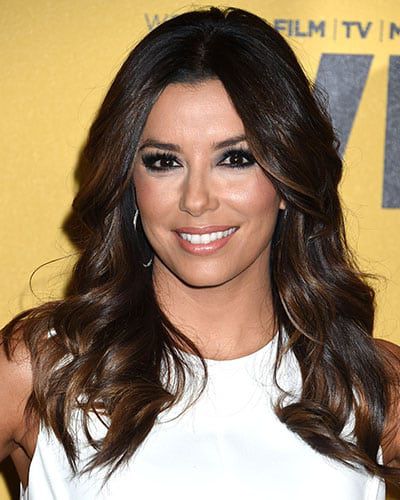 She may have helped create one of the most popular and socially engaging television programs on the air today with Lifetime's "Devious Maids," but that doesn't mean fans of former "Desperate Housewives" and "The Young and the Restless" actress and entrepreneur Eva Longoria have seen the last of her in front of the camera. FOX announced earlier this evening that Longoria will guest-star for a three-episode arc on the second season of its Golden Globe award winning comedy series "Brooklyn Nine-Nine," which co-stars former "One Life to Live" actress Melissa Fumero (ex-Adriana Cramer) as Detective Amy Santiago. 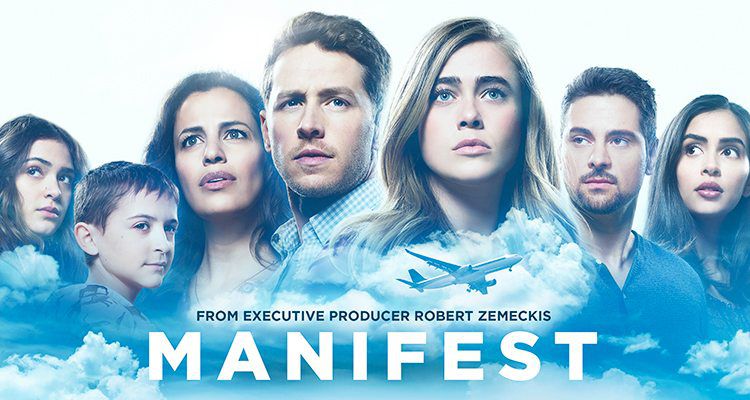 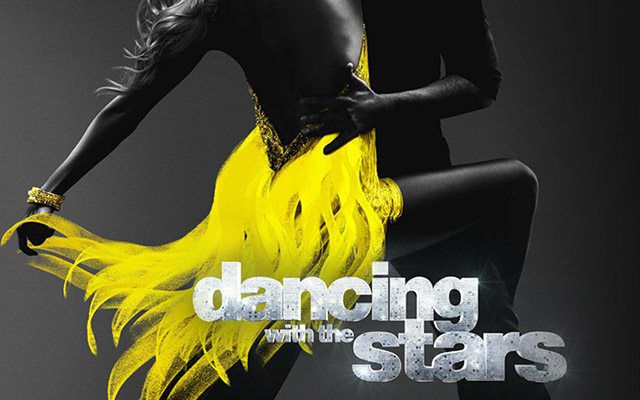 The 10th anniversary edition of "Dancing with the Stars" will launch on Monday, March 16 at 8:00 PM, ET/PT, ABC recently announced. The competition series, which began in the summer of 2005 with "General Hospital's" Kelly Monaco taking home the coveted mirror-ball, will be without long-time dancers Derek Hough and Cheryl Burke, however. 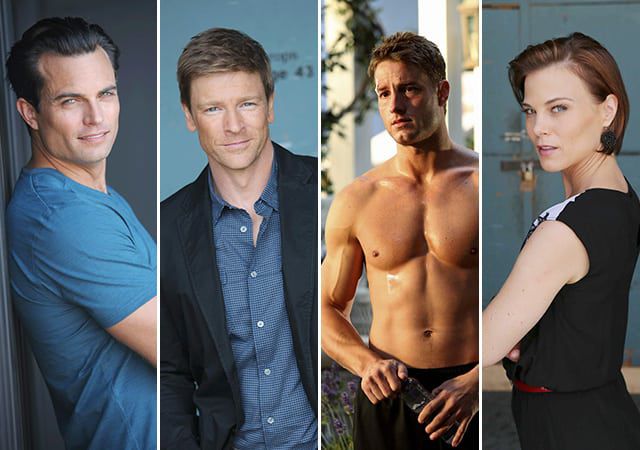 On Friday, October 24, "The Young and the Restless'" newest stars, Scott Elrod (Joe Clark), Justin Hartley (Adam Newman), Burgess Jenkins (Billy Abbott) and Gina Tognoni (Phyllis Summers), will be appearing on CBS' "The Talk" to discuss their joining daytime's most watched drama series. The actors are expected to provide some insight into their characters and what life has been like since entering Genoa City.