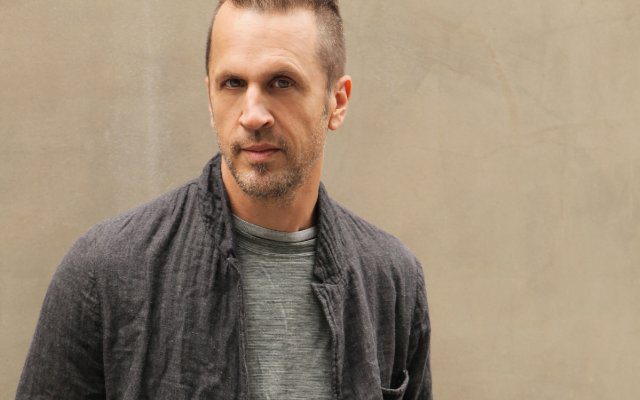 “General Hospital’s” mysterious Dixon, who Paul Hornsby (Richard Burgi) has been heard conversing with for the last several weeks, has finally been identified as actor Troy Ruptash, who debuts in the recurring role beginning Friday, February 19, Soap Opera Network has learned.

The actor, whose credits include “ER,” “Prison Break” and “Desperate Housewives,” among others, will share some of his first scenes on the soap with both Burgi and Maura West (Ava Jerome).

The timing of Dixon’s appearance doesn’t come as much of a surprise considering all hell that’s about to break loose in Port Charles just as Ava’s brother, Julian Jerome (William deVry) is set to finally wed his lady love, Alexis Davis (Nancy Lee Grahn), in a ceremony that kicks into high gear beginning Monday, February 22.

Based on the newly released promo, bad decisions by several characters begets bad situations as lives hang in the balance with guns blazing. Typical for Port Charles, one could argue.

Ruptash most recently appeared in episodes of “Murder in the First,” “Longmire” and “NCIS: Los Angeles.” He also starred in the comedy “Maron.”

You can watch the current “General Hospital” promo below to get an idea of what’s about to hit Port Charles, and even get your first glimpse of Ruptash as Dixon. If you look closely at the promo, as provided below, take note of 0:09 mark and you’ll clearly see Dixon take over the Julexis wedding where he tells attendees, “nobody move” as he fires a bullet in the air.

No wedding is complete without a little drama. #GHFanFeb