Although “General Hospital” premiered more than a decade after the televisioon debut of “Guiding Light,” the ABC soap opera has officially surpassed the former CBS drama series to become the longest-running American TV drama. “GL” aired from June 1952 to September 2009, and “GH” has been on the air since April 1, 1963.

In recently released key art, the network is touting the show’s accomplishment with the caption “TV’s Longest Running Drama” appearing above the show’s logo along with the words “Love. Family. Legacy” to represent what viewers expect from the series each weekday.

Technically speaking, “GH” is American TV’s longest-running drama series but not the overall longest-running TV drama. That honor actually goes to ITV’s “Coronation Street” which recently received an updated Guinness World Records distinction for the longest-running TV drama as it gears up to celebrate its 60th anniversary next month. The British soap opera initially received the honor in 2010 as it celebrated its 50th anniversary, shortly after the cancellation of “As The World Turns.” At the time, however, “GL” would have held the record in terms of total years on the air but the soap was canceled and aired its final episode in 2009 — Guinness World Records only accounted for still in production series.

As for “GH’s” achievement, Soap Opera Digest recently shared two key art images for the soap with shots of current “GH” cast members at the bottom. Click here to see which stars were included in the promotional material.

Congrats to the “GH” cast and crew.

Sneak a Peek at 'The Young and the Restless' 12,000th Episode Celebration -- VIDEO 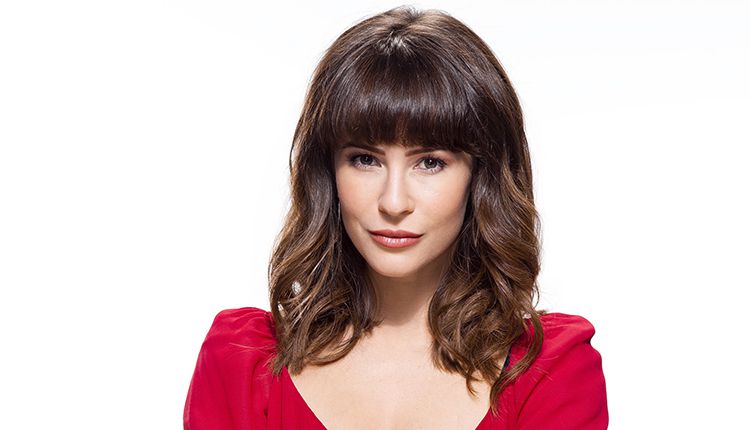 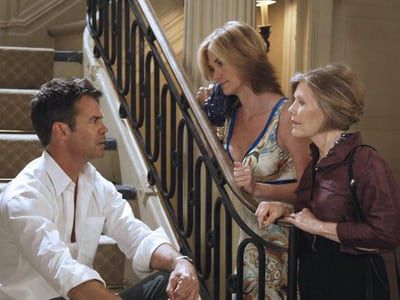 "One Life to Live" fans hoping to catch another glimpse of some of their favorite recurring characters before the show wraps production on its TV run in November, can now breath a collective sigh of relief. In the coming weeks, several of Llanview's "seen, but not heard" characters will be appearing in upcoming episodes.

Erika Slezak Re-Ups with ‘One Life to Live’