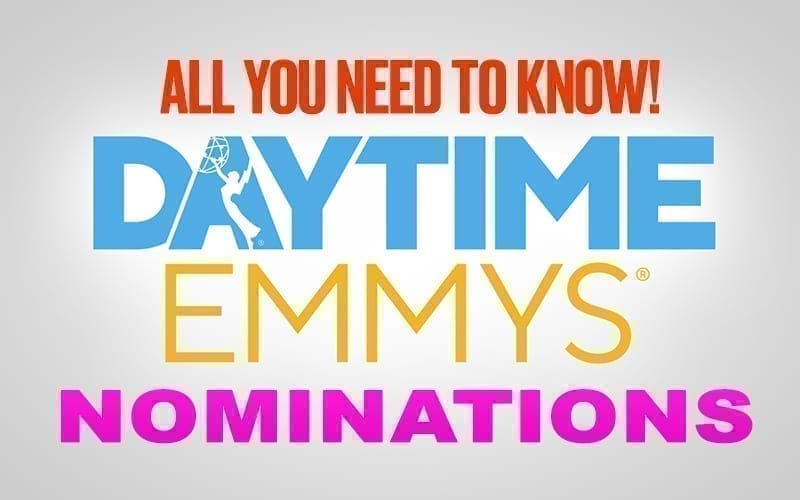 Nominations for “The 47th Annual Daytime Emmy Awards” were announced today, live on “The Talk.” The awards fest is set to air on Friday, June 26 at 8:00 p.m. ET/PT on CBS.

What follows is a full list of the Daytime Drama related nominations announced during “The Talk”:

Additional nominations announcements will be made throughout the day.