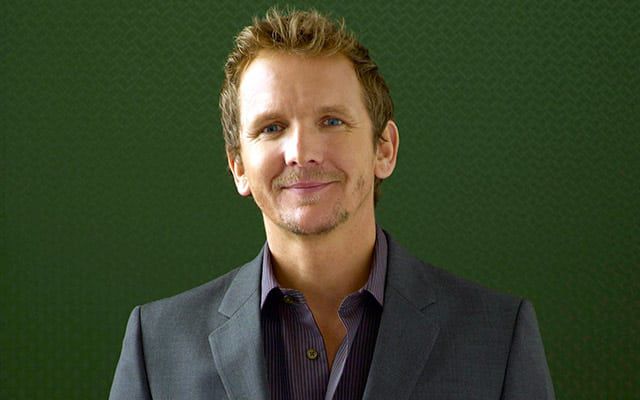 Sebastian Roché Back to Torment Robin on ‘General Hospital’

CBS’ “The Bold and the Beautiful” has cast former “Guiding Light” stars Karla Mosley and Lawrence Saint-Victor in the contract roles of Maya Avant and Carter Walton, respectively. Their casting was announced by “B&B” executive producer and head writer Bradley P. Bell.

Although on “GL” the two portrayed a married couple, it is understood that their characters will be of no relation to one another on the soap.

Mosley, who has appeared in the films “Men in Black 3,” “Burn After Reading” and “For Love of the Film,” as well appearing in such series as “Gossip Girl” and “Law & Order: Criminal Intent,” will find her character mysteriously arriving to town with a connection to Dayzee Leigh Forrester (Kristolyn Lloydy). Meanwhile, Saint-Victor’s character is the the adoptive brother of Marcus Walton Forrester (Texas Battle). The actor has appeared in “Ugly Betty,” “Law & Order: Special Victims Unit” and “Honor Deferred.”

Fans of the world’s most watched daytime drama series can catch the debut of Mosley on January 17, 2013 with Saint-Victor debuting nearly two weeks later on January 29, 2013. “The Bold and the Beautiful” is currently in its 26th season on CBS. The series premiered on March 23, 1987.