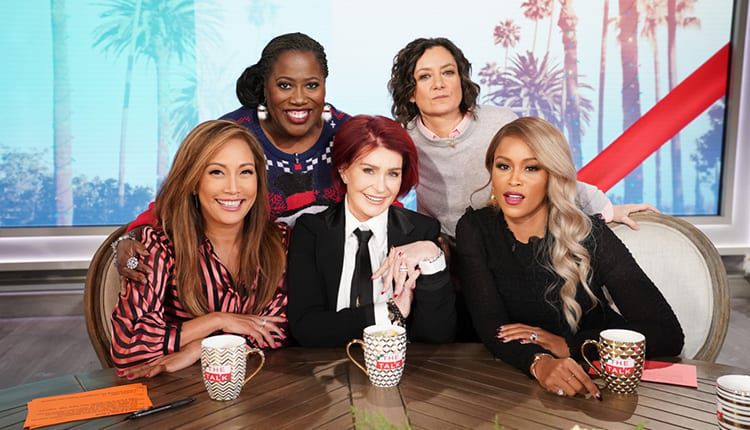 Netflix today released the trailer for “Hollywood,” the new limited series co-created and executive produced by Ryan Murphy and Ian Brennan which debuts Friday, May 1 on the streaming service.

Former “One Life to Live” star Laura Harrier (ex-Destiny Evans) plays the role of Camille Washington, a colored actress who goes from playing maid type characters in features to playing the lead in the next great motion picture. Sadly, due to the time period in which the storyline takes place, Camille will not only have to deal with racial tensions for being black but will also have to deal with the backlash from her interracial relationship with Darren Criss‘ (“Glee”) producer character, Raymond Ainsley.

According to Netflix, “Hollywood” follows aspiring actors and filmmakers in post-World War II Hollywood as they try to make it in Tinseltown — no matter the cost. Each character offers a unique glimpse behind the gilded curtain of Hollywood’s Golden Age, spotlighting the unfair systems and biases across race, gender and sexuality that continue to this day. Provocative and incisive, “Hollywood” exposes and examines decades-old power dynamics, and what the entertainment landscape might look like if they had been dismantled.

The series is executive produced by co-creators Ryan Murphy and Ian Brennan, along with Alexis Martin Woodall and Janet Mock, who also serves as a writer and a director.

You can watch the full trailer below