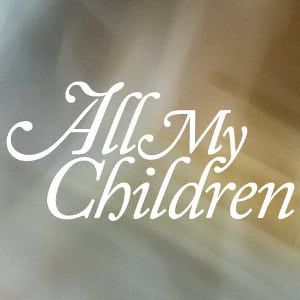 (SoapOperaNetwork.com) — While many fans are sure to be mourning the loss of Chad Michael Murray (ex-Lucas Scott) and Hilarie Burton (ex-Peyton Sawyer Scott), “One Tree Hill” is not about to let them go without a fight.

Best known for his roles on MyNetworkTV’s “Fashion House” and NBC’s “Lipstick Jungle,” Robert Buckley has signed on as a series regular beginning this fall when “Tree Hill” returns for its seventh season on the The CW.

According to the Hollywood Reporter, Buckley will be portraying the role of Clayton – “a brash young sports agent who represents Nathan Scott (James Lafferty) and has become a close friend, ally, business partner and advisor to him while also enjoying the spoils that come from being a wealthy, handsome single guy.” Originally, the role of Clayton was meant for Brian Austin Green (ex-David Silver, “Beverly Hills, 90210”), but a deal could not be hashed out with the actor.

It is being reported that the show will once again jump ahead into the future to advance storylines, this time by one year. In addition to his work on “House” and “Jungle,” Buckley has also made guest appearances on “Ghost Whisper” and on the CW’s “Privileged.” In 2008, he starred in “Flirting with Forty” along-side soap vixen Heather Locklear (“Melrose Place” and “Dynasty”).

“One Tree Hill” airs Mondays at 9:00 ET/PT on The CW. Check local listings.