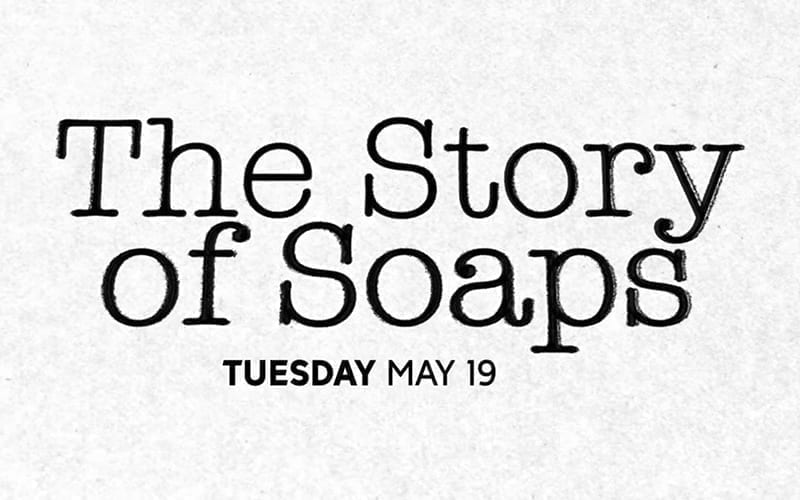 On Tuesday, May 19 at 8:00 p.m. EDT/PDT, ABC will air a two-hour primetime special dedicated to the impact soap operas have had on television past, present and future.

The special, presented by ABC and PEOPLE magazine, explores how no genre of television has laid deeper roots into our cultural consciousness and serialized storytelling than the soap opera. In today’s shifting television landscape, “The Story of Soaps” traces how female creators migrated from radio to television to become the dominant force in daytime for more than three decades. Today, that legacy is alive and well all over prime time and reality, and much of what propels modern television traces its roots back to those first sprawling, steamy storylines. “The Story of Soaps” takes an extensive look at this iconic, impactful genre and the cultural phenomenon its massive impact has had on the world at large.

“The Story of Soaps” marks the third time that ABC and PEOPLE magazine have partnered on a documentary event and is produced for ABC by the television production division of Meredith Corporation with executive producers Bruce Gersh, Bruce Robertson and Dan Wakeford; and by Maggievision Productions with executive producers Maura Mandt and Rebecca Gitlitz.

A plethora of actors, producers, writers and creators will be featured in the special, including: