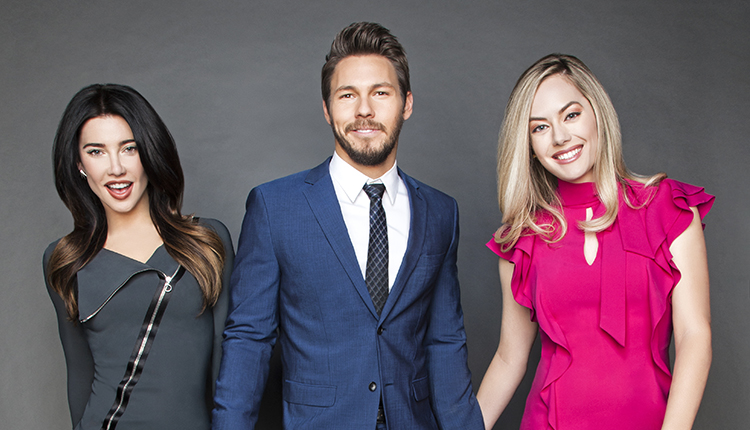 The show’s ratings can be attributed to growing interest in the revelation that Steffy’s (Jacqueline MacInnes Wood) adopted baby, Phoebe, is actually Hope’s (Annika Noelle) biological child, Beth, who she was led to believe had died while giving birth.

“The Bold and the Beautiful” premiered March 23, 1987, and was co-created by William J. Bell and Lee Phillip Bell. Bradley P. Bell is the head writer and executive producer.

For a complete breakdown of all daytime drama ratings (for the week of July 29, 2019), click here.