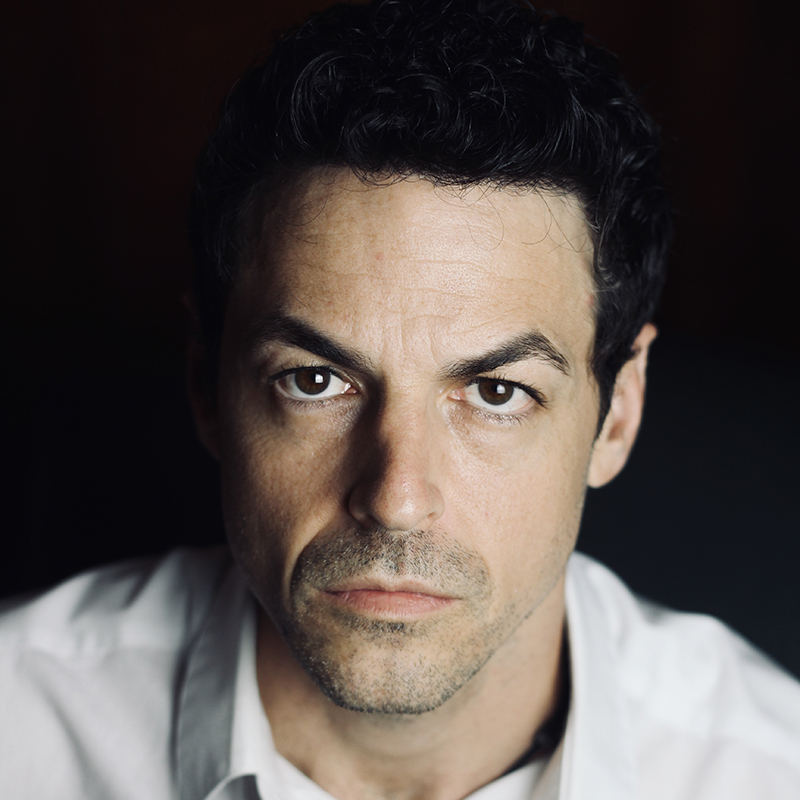 After nearly twenty years since he began playing Raul Guittierez on CBS’ “The Young and the Restless,” actor David Lago is now ready to tackle Bay City on Amazon’s “The Bay.”

Set to guest star in the show’s upcoming fifth season, Lago will portray Justin Ramos, a suave know-it-all playboy and the son of Nardo Ramos (A Martinez). Viewers can also expect Justin to shake things up for his troubled niece, Lianna (Jade Harlow)

According to creator and executive producer Gregori J. Martin, Justin has an unexpected stake in Romantica, the prestigious fragrance company once run by his fashion mogul sister, the late Janice Ramos (played by Lilly Melgar).

“David Lago is such a talented, unique force, a special human,” said Martin in announcing Lago’s casting. “I’m excited to have him on the show and see him bring the character of Justin to life this coming season.”

“The Bay” released the first batch of episodes for its fourth season in December. The second batch will be released later this spring. Season five will begin principle photography in July and will launch later this year on Amazon.

Comings & Goings, The Young and the Restless

Stephen Nichols Returning to ‘Days of our Lives’ as Steve Johnson