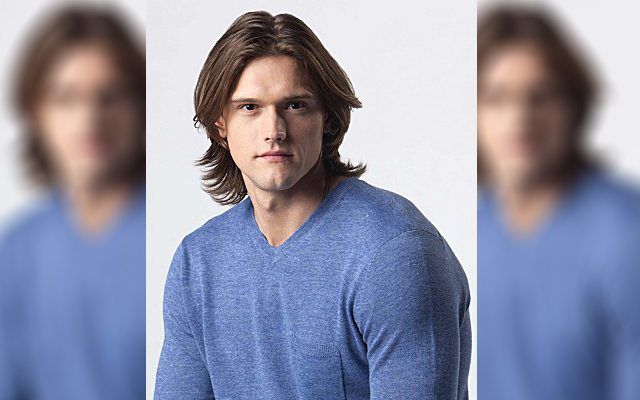 The gang from West Beverly High are officially back in action! Earlier today, FOX unveiled a new preview of “BH90210,” the show within a show continuation of the iconic series set to launch on Wednesday, August 7 at 9:00 p.m. ET/PT with original cast members Jason Priestley, Shannen Doherty, Jennie Garth, Ian Ziering, Gabrielle Carteris, Brian Austin Green and Tori Spelling all set to play heightened versions of themselves. The preview includes the distinct beats that long defined the opening theme of “Beverly Hills, 90210,” which ran 10 seasons on FOX.

According to FOX, “BH90210” takes the concept of a series reboot to a whole new meta-level. “When the cast gets back together, it will come with a big twist: the seven former teen idols will be playing heightened versions of themselves in the brand-new serialized drama – with a healthy dose of irreverence – that is inspired by their real lives and relationships with each other. Having gone their separate ways since the original series ended 19 years ago, Jason, Shannen, Jennie, Ian, Gabrielle, Brian and Tori reunite when one of them suggests it’s time to get a “Beverly Hills, 90210” reboot up and running. But getting it going may make for an even more delicious soap than the reboot itself. What will happen when first loves, old romances, friends and frenemies come back together, as this iconic cast – whom the whole world watched grow up together – attempts to continue from where they left off?”

Luke Perry, who had been starring on The CW’s “Riverdale” when the reboot was originally announced died shortly afterward, literally putting to rest any chance of the actor’s involvement in the new series.

Watch the full preview below and tell us if you plan on watching by commenting below.

You can watch the first preview of the show as the cast were gathered on a closed set with scripts in hand as they reminisced and plotted out what the future holds.

Produced by CBS Television Studios and FOX Entertainment, the entire cast has been named executive producers alongside EPs Patrick Sean Smith, Chris Alberghini and Mike Chessler. The concept was conceived by Alberghini, Chessler, Spelling and Garth. Smith, Alberghini and Chessler are writers of the series, with Smith serving as the series showrunner.