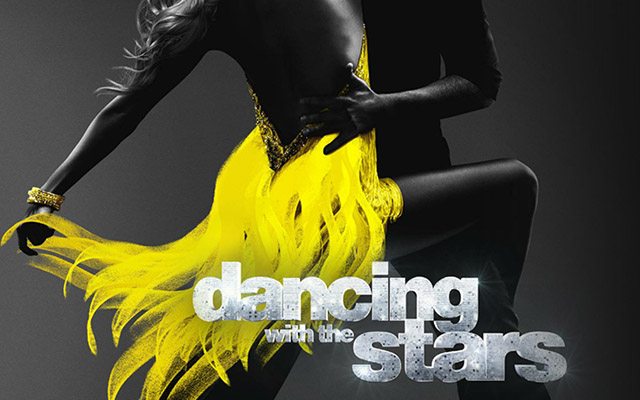 The 10th anniversary edition of “Dancing with the Stars” will launch on Monday, March 16 at 8:00 PM, ET/PT, ABC recently announced. The competition series, which began in the summer of 2005 with “General Hospital’s” Kelly Monaco taking home the coveted mirror-ball, will be without long-time dancers Derek Hough and Cheryl Burke, however.

Burke, who has been with the series since season 2 in 2006, decided to leave after the expiration of her contract following season 19, where she danced alongside “GH” and “General Hospital: Night Shift” alum, Antonio Sabato Jr.

Hough, who made his “Dancing” debut a few weeks into season 4, will be unavailable as he is set to play Jack, the male lead in the Radio City Music Hall production, “New York Spring Spectacular,” which begins previews in March and will have a seven week limited engagement that ends in May.

“I am ecstatic that I’ll be able to extend my passion for performing to the Great Stage of Radio City Music Hall in New York Spring Spectacular,” said Hough in announcing his participation. “Performing at Radio City Music Hall in a show that celebrates everything that is beloved about New York City is a dream. I can’t wait to show fans this production . . . it’s going
to be like nothing they’ve seen me in before.”

The “Dancing with the Stars” cast has included a host of celebrities, entertainers and athletes who have appeared on the series, including former soap stars Aiden Turner, Susan Lucci, J.R. Martinez and Cameron Mathison (“All My Children”), “GH” alums Jack Wagner (also from “The Bold and the Beautiful”) and Ingo Rademacher, “B&B’s” Mario Lopez, “Days of our Lives” alum Lisa Rinna, “The Young and the Restless” alum Vivica A. Fox, and “Beverly Hills, 90210” stars Ian Ziering and Jennie Garth.

The 20th cycle will feature an all-new cast — to be announced at a later date — who will join returning judges Len Goodman and dancer/choreographers Bruno Tonioli, Carrie Ann Inaba and Julianne Hough.

Tom Bergeron (“America’s Funniest Home Videos”) and Erin Andrews will once again serve as hosts. Bergeron has hosted “DWTS” since the beginning.