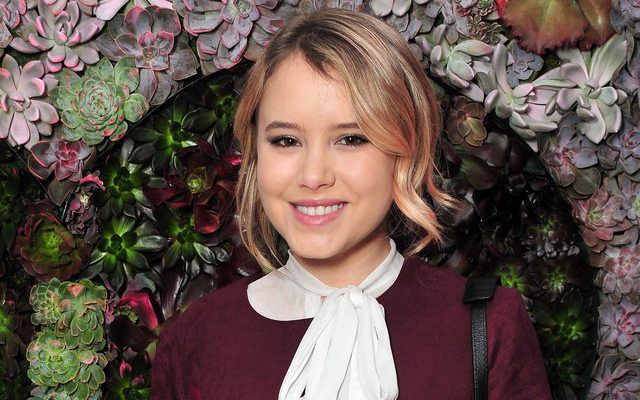 America’s time with the Lyon family will soon come to a close. FOX announced today that the recently picked up sixth season of “Empire” will be its last.

Created by Lee Daniels and Danny Strong, “Empire” launched in January 2015 as a midseason replacement following the highly touted final season of “American Idol” original run. Since then, the series has seen its rating fortunes go from being broadcast television’s highest-rated darling to an also-ran that has been pushed to second place in terms of FOX’s best-rated programs.

According to FOX, the final season of “Empire” will include 20 episodes (two more than previous seasons) and promises to be filled with drama, shocking surprises and more jaw-dropping moments. “The award-winning drama about a family dynasty set within the glamorous and sometimes dangerous world of hip-hop music has generated chart-topping hits, and socially relevant storylines, introduced ‘Boo Boo Kitty’ into the zeitgeist and delivered over-the-top OMG moments weekly. Cookie (Taraji P. Henson) and Lucious (Terrence Howard), the two larger-than-life characters at the center of the series, have taken viewers through the highs and lows that come with fame and fortune. As the series enters its final season, one thing is for sure, the Lyons never go out without a bang,” the network teased.

Moving to Tuesday nights for its final season, the series will return to the 9:00 p.m. hour which helped it become a cultural phenomenon.

“I would say we are turning the final season of ‘Empire’ into a large television event, as we are thrilled to do,” Fox Entertainment CEO Charlie Collier during a conference call this morning with the press. “And if you look at what we’re doing with ‘Empire,’ we’re moving it to 9 o’clock, we’re putting it behind ‘The Resident’ and we really are trying to go out guns blazing. If you think about it, one of the great benefits of announcing a final season is that you actually allow the fans to lean in and have the ending they deserve, and that’s everything we’re trying to do with this iconic series. Six years is really a pretty remarkable run for a drama series, as you know, and we feel really good about what we’re doing with it and how we’re platforming.”

In response to a question about Jussie Smollett’s involvement next season, Collier initially dodged the question. “We’re excited to see the show go out with a bang and really that’s what we’ve been focused on. And what’s been great in these early season conversations from Lee Daniels to all the writers is everyone is focused on giving it the crescendo it deserves.” When another reporter questioned pressed further, Collier said, “You might have read recently there is an option to have Jussie in the series, but at this point, we have no plans for that.” He added, “The writers’ room for the next season hasn’t even gathered yet.”