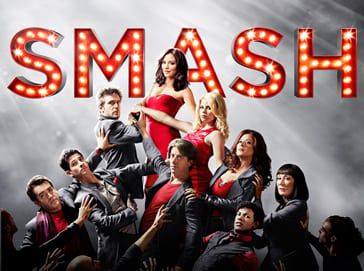 Just two weeks after its premiere, FOX has ordered a second season of “Empire,” created by Lee Daniels (“Lee Daniels’ The Butler,” “Precious”) and Danny Strong, it was announced today by Dana Walden and Gary Newman, Chairmen and CEOs, Fox Television Group, during the FOX portion of the Winter Television Critics Association press tour in Pasadena.

Emerging as the #1 new series of the television season in Adults 18-49, “Empire” is averaging a 5.3 rating in Live+3, according to current Nielsen Media Research ratings data.

“Empire” is a production of Imagine Television in association with 20th Century Fox Television and features music by mega producer Timbaland.