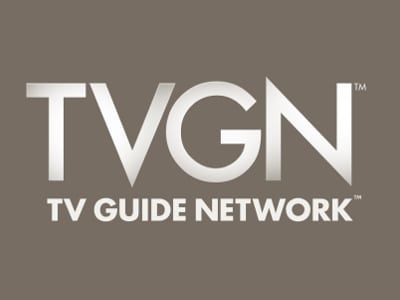 Stars from CBS’ “The Young and the Restless” are set to appear in today’s edition of “The Talk,” taped yesterday, April 25, as they continue to honor the life of their beloved friend, colleague, and oft considered one of their real-life family members, the late Kristoff St. John (Neil Winters).

In advance of today’s airing of “The Talk,” Soap Opera Network has a sneak peek of Christel Khalil (Lily Winters Ashby), Bryton James (Devon Hamilton), Shemar Moore (Malcolm Winters) and Victoria Rowell (ex-Drucilla Winters) as they reminisce with the co-hosts about the good times they shared with the actor and what having the opportunity to know him truly meant to them.

“This hangs in my office in my home and these words here are the actual script, the actual eulogy from today’s episode of ‘The Young and the Restless,'” says Moore, referring to the Thursday, April 25 funeral episode for St. John’s character, Neil Winters. “And so I just thought it was so beautiful. And I have to give kudos to the head writer of ‘The Young and the Restless’ Josh Griffith. I met him on the day that we were shooting the tribute and I said, I don’t know who actually wrote this, but you must have been hiding in my house…word for word, it was eerie because it was as if I wrote it. Every word was something I would say to Kristoff.”

“My dad in real life, we don’t have much of a relationship, so Kristoff definitely kind of filled that role. I mean, every birthday, he always gave me something. He was at my actual wedding,” says Khalil. Tearing up she shares, “I thought I was done crying. He’s been like a real father figure.”

“He was there for the biggest parts of our lives…because we were literally kids when we came on this show,” notes James. “Talk about being here, reunited with family for the first time, we literally wouldn’t be here without these people, without Kristoff.”

Watch the promo for today’s “The Talk” below.