Genoa City isn’t the only place that the “The Young and the Restless’” Tracey E. Bregman (Lauren Fenmore) calls home. She also has an abode in Malibu, California — but not for long! According to several sources, including the LA Times and ABC News, the actress has placed the 6-bedroom home she shared with former husband Ron Recht on the market. 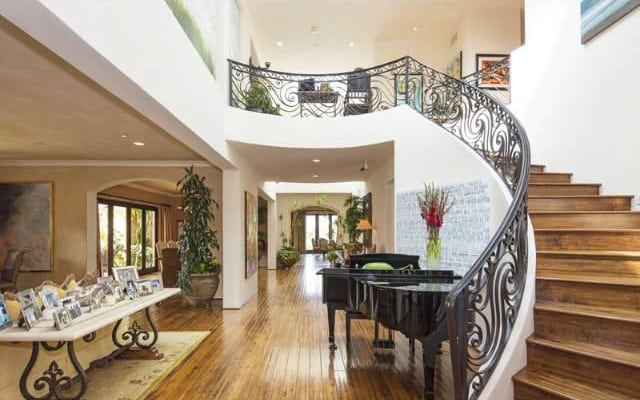 Featuring nearly 2 acres, ocean views, outdoor patios and a pool, the 2003-built home — which Bregman bought nine years ago for $3.55 million — is listed for a cool $5.5 million.

In addition to the above features, the home has 5.5 bathrooms, a grand hallway entrance with a skylight, an office with built-in bookshelves and a formal living room and dining room that open to the pool, spa and outdoor entertainment area.