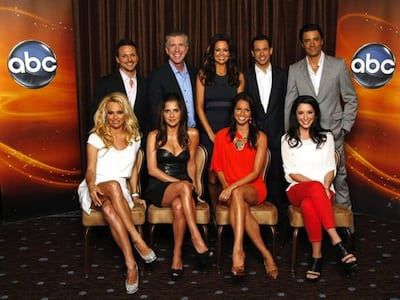 “Roseanne” star Sara Gilbert announced today that she is leaving CBS’ daily chatfest “The Talk” at the end of the current ninth season. Gilbert, who is also the creator and executive producer of the series says she’s leaving in order to spend more time with her family.

“Alright, I’m nervous,” Gilbert started out saying as she prepared to announce her departure at the top of the broadcast. “This is hard to [say], and something that I have been struggling with for a while and going back and forth, but I’ve decided that it’s time for me to leave the show this year. I obviously love it here, and like I said, this was extremely difficult. Last season, I did ‘The Conners’ as you know, and was also producing and here, and I loved it and felt totally empowered, but also If I’m being honest about it, I think my life was slightly out of balance, and I wasn’t able to spend as much time with my three kids as I’d like, or time for myself. And as I’ve continued on I’m starting to develop more things to produce and I’m having opportunities to act, and I’m just feeling like I don’t know how I’m going to do it all.”

Highlighting where she saw her future, even six months out, she discovered that she had to make a change. “I was looking at the next six months and just thinking there’s no time.  And I’ll look at even small things in my life, my youngest is four years old, and I still haven’t made his baby book. You know you sit, and you think ‘oh my God,’ my daughter is looking at hers last night and I was like ‘Ahh, he’s going to figure it out soon.’ Just basic life things, but it’s difficult because this is a place I love and a place that I’m extremely happy. I love the hosts; I love the crew; I love our staff. I’m so grateful to the audience for letting me in your homes every day. It’s been such an honor, and I’m not going anywhere yet, I’ll be here the rest of the season. I will come back. I will guest co-host. You’re not going to get rid of me, so I’ll be around. Thank you so much.”

In response to Gilbert’s announcement, Angelica McDaniel, Executive Vice President, Daytime Programs, CBS, said, “Sara’s passionate vision for a forum in which women on camera and off could celebrate mutual support, emotional growth, and everyday achievements was a driving force behind bringing ‘The Talk’ to air in 2010 as CBS’ first daytime talk show. Her authenticity, compassion, quick wit and drive to succeed led to 9 successful seasons of ‘The Talk,’ garnering numerous Daytime Emmy Awards, including Outstanding Show and Outstanding Host.” She added, “We are thankful that Sara inspired us from the beginning and wish her all the happiness and success on her new journey. She will always be family and, as you know, family can always come by for a ‘Talk.'”

Launched in October 2010 as a replacement for “As the World Turns,” “The Talk” is a Daytime Emmy Award-winning talk show where five women discuss the hot topics of the day and chat with Hollywood’s top stars over their latest projects and ventures. Julie Chen, the previous show’s moderator, left amid several sexual misconduct allegations surrounding her husband, former CBS boss Les Moonves. She was replaced by “Dancing with the Stars” judge Carrie Ann Inaba in January of this year. 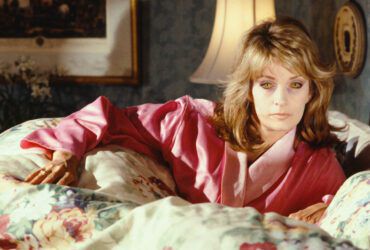 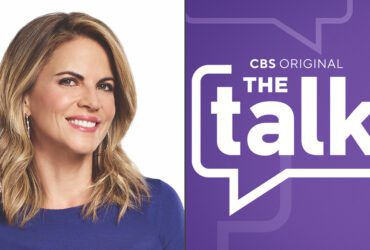