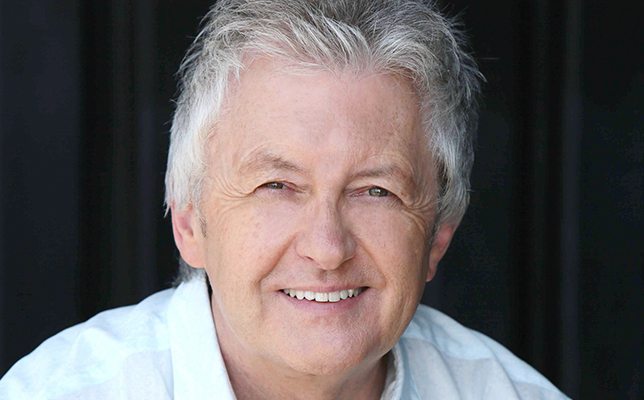 “The Young and the Restless” is reportedly making major changes at the top with executive producer/head writer Mal Young said to be on his way out.

According to a report by HighlightHollywood, Young’s replacement is Josh Griffith who returned to the soap in August as a supervising producer. Griffith previously served as head writer from 2012-13 and a number of occasions as its executive producer.

Young joined “Y&R” in 2016 as its executive producer. He replaced Jill Farren Phelps at the time. He was named the show’s sole head writer a year later, replacing the retiring Sally Susman.