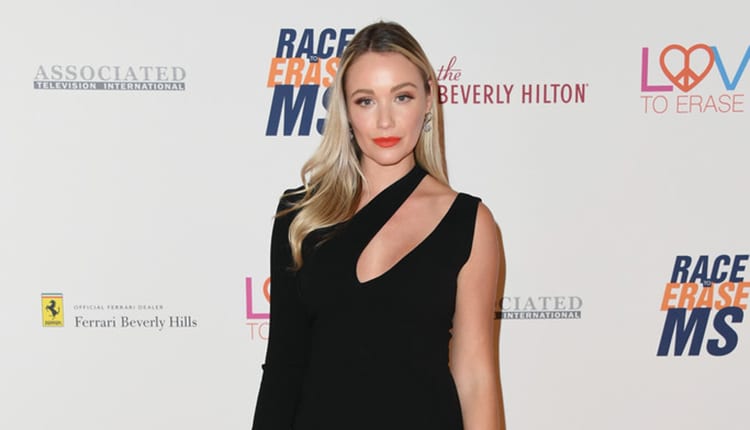 Get ready for more comedy power on CBS’ “The Bold and the Beautiful.” The daytime drama series has cast “30 Rock” actress Katrina Bowden in the contract role of Flo, a character said to share a past with Dr. Reese Buckingham (played by “Let’s Make a Deal” host Wayne Brady).

Starring in all seven seasons of the Tina Fey created single-cam “30 Rock,” playing Liz Lemon’s assistant Cerie Xerox, Bowden is no stranger to daytime soaps. She originated the role of Britney Jennings on the ABC version of “One Life to Live” for a couple of episodes in 2006. The role was subsequently recast by Portia Reiners, who remained in the role through 2007.

Bowden has also appeared in episodes of “Ugly Betty,” “New Girl” and “Psych.” Her film credits include “Scary Movie 5″ and Nurse 3D,” among others.

Fans can expect to see Bowden on the soap beginning with the Monday, January 14, 2019 episode.