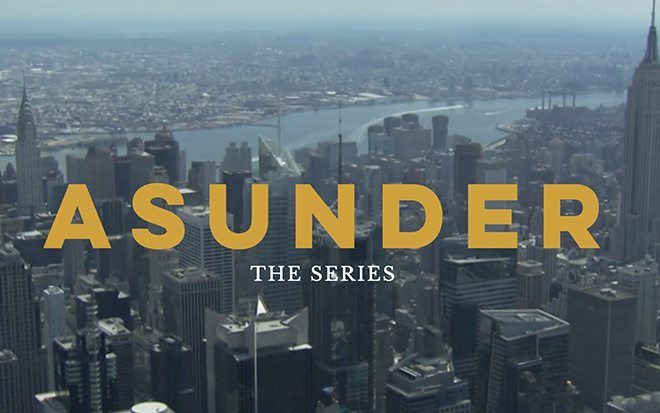 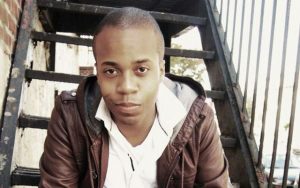 Anthony will portray Jackson Graham, a well to-do Jack of All Trades type character from an upper middle class family. As a reporter, Jackson knows all the inner workings of wheeling and dealing in business, which is a far cry from his role as Kai in “Pride,” a young man looking to make something of himself piece by piece.

“I’m honored to be coming on board the series, and I really love the messages that ‘Asunder’ will be bringing across to the community at large. I’m super excited to take on the role,” said Anthony in a statement. “I’m grateful for the opportunity to reunite with my ‘Pride’ family, and to come into this new family where I will get to work with fellow creator Landra V. Phillips and a host of extremely talented actors.”

“I am a fan of “Pride: The Series’, and I am extremely honored to have the opportunity to work with Dorell,” said Phillips in casting the actor.

New York City based “Asunder” follows the wealthy Chandler clan, owners of Chandler Parfums and Cosmetics Corp., and their rivalry with the Blair family, owners of Blair Natural Fragrances Ltd.

Monti Sharp will portray Thomas Chandler, the patriarch of the family and CEO of the company, while Brockington will play his wife, Adele, the company’s CFO. Martin will portray antagonist Serena Hanes. Tony D. Head (“The Wire,” “Pride the Series”) will play Austin Blair, head of the Blair family.

Production on “Asunder” is set to begin later this month.