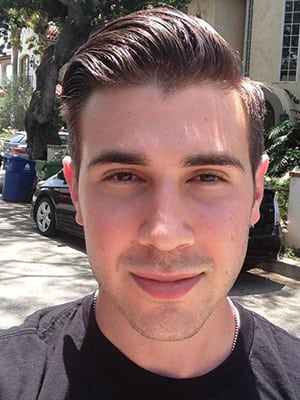 After months of anticipation, the day has finally arrived for the returns of “All My Children” and “One Life to Live.” Both soaps premiered today with brand new episodes via Hulu, Hulu Plus and iTunes. As previously reported, the two soaps have been getting some love from Hulu starting with an email campaign on Friday and a weekend trip on the Hulu bar, which highlights several recent episodes of popular series airing on Hulu. Today, Hulu gave each series their own spot on the bar with positions #1 and #2, ahead of such staples as ABC’s “Revenge” and “Once Upon A Time” or FOX’s “Family Guy” and “American Dad.”

Speaking of which, as of this writing the premiere episodes of both “AMC” and “OLTL” are amongst the most watched episodes being viewed on Hulu so far today. In fact, “AMC” is #1 and “OLTL” is #5.

In other news, “AMC” and “OLTL” are doing tremendously well on iTunes. According to the latest charts, “AMC’s” premiere episode is #6 in TV Episodes with “OLTL” at #10. In Top TV Seasons, which tracks the popularity of a show with viewers who’ve purchased a season pass, “AMC” is #4 and “OLTL” is #8. Note: “AMC” and “OLTL” are monthly subscription based, not necessarily “season” based as most of the other shows on iTunes are. An episode of “AMC” or “OLTL” costs $0.99 on iTunes or $9.99 per month for X number of episodes aired each month..