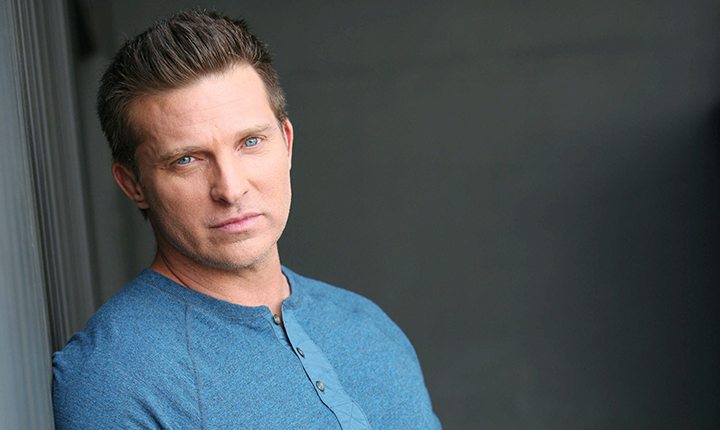 While ABC is not commenting, it’s being reported that actor Steve Burton is returning to “General Hospital.” But will he be reprising his iconic role as Jason Morgan, currently portrayed by Billy Miller, or will the soap tackle The Tale of Two Jason’s?

“Well if nobody else will say it, I will. It’s Steve Burton,” wrote TV Guide‘s Michael Logan in a tweet after Twitter began to light up with speculation over a big announcement hitting daytime. The news was first teased during a podcast by Daytime Confidential‘s Jamey Giddens, who states that the set of the soap “has been buzzing for weeks with gossip about Steve Burton’s imminent return.”

Burton, who just won his second Daytime Emmy Award for his portrayal as Dylan McAvoy on CBS’ “The Young and the Restless” for Outstanding Supporting Actor in a Drama Series, vacated the role of Jason Morgan in 2012, nearly 20 years after joining the soap. Miller took over the role of Jason in late 2014.

Well if nobody else will say it, I will. It's Steve Burton.