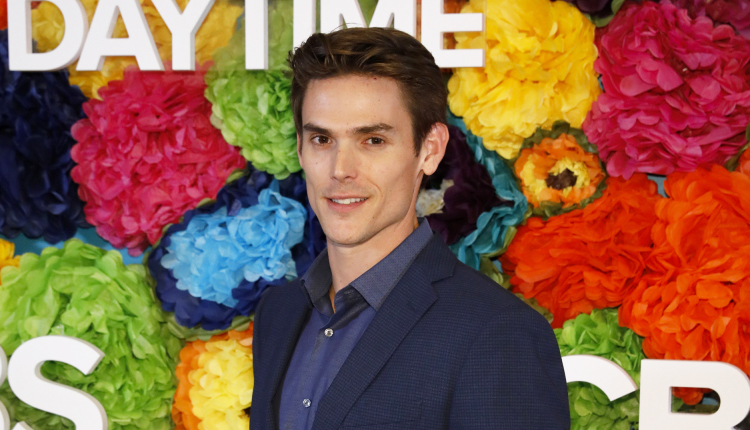 It’s been nearly three years since fans of “The Young and the Restless” last saw an alive Adam Newman in Genoa City, and this week, the character finally makes his long-awaited return. Only this time he doesn’t remember who he is, or what he’s done. Or does he?

In a promo highlighting the debut of Mark Grossman as the fourth actor to portray the beloved character in as many years, the Newman clan is front and center as they “prepare for the storm that’s coming our way,” according to Victoria (Amelia Heinle) just as she learns of her half brother’s return. “There’s a reason why he turned up now,” states Billy Abbott (Jason Thompson) in a followup conversation with Victoria. Billy and Adam have a long, and deadly history stemming from the loss of Billy’s daughter, Delia. Of course, Adam back in town means trouble is brewing ahead, which fits with Victoria’s previous declaration.

“What exactly are you expecting from me,” questions Adam when seemingly in the presence of his father, Victor (Eric Braeden), and depending on how the promo was edited. The character is later shown holding what appears to be hundreds of thousands of dollars in cash, which is witnessed by Sharon (Sharon Case), who asks the question, “What are you doing with all that cash?”

Meanwhile, Nicholas is ready for a fight when it comes to the care of Adam’s son, Christian. “If Adam has come back to Genoa City to take Christian than he is in gonna have to go through me first,” the elder brother tells Sharon as the promo closes out with a stare down between Nicholas and Adam as Nicholas holds the youngest Newman heir close to the chest.