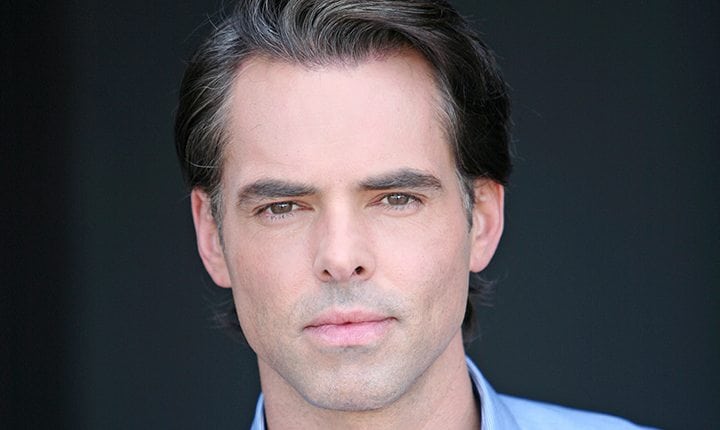 Before news of Steve Burton‘s return to “General Hospital” became official, rumors began to swirl that Jason Thompson might soon be leaving “The Young and the Restless” and his role as Billy Abbott, and possibly be heading back to Port Charles as Dr. Patrick Drake. But not so fast!

In a tweet by a fan directed at “Y&R” executive producer Mal Young and CBS Daytime honcho Angelica McDaniel, which said, “Just know #YR that y’all lucky to have talent like Jason Thompson on ur show and y’all better not let him go ya hear @malyoung @AngelicaMcD,” McDaniel cleared things up for all fans of the soap and actor when she said, “JT is incredible” with the hashtag #notgoinganywhere.

It’s understood that fans were seemingly worried about the status of the actor following an alleged survey sent out by Sony Pictures Television, producers of the soap, asking fans for their thoughts on Thompson’s portrayal of Billy Abbott, among other questions about the soap opera.

With McDaniel’s tweeted response, any doubt on where Thompson stands in Genoa City can now be put to rest.

Just know #YR that y'all lucky to have talent like Jason Thompson on ur show and y'all better not let him go ya hear @malyoung @AngelicaMcD pic.twitter.com/2BgBdExTmJ