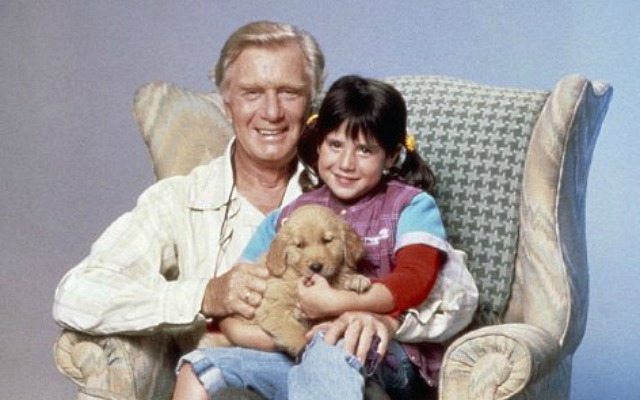 Born in Helsinki, Finland, Gaynes served in the Royal Netherlands Navy during World War II. He later immigrated to the United States, where he began his acting career. He amassed a reputation as a musical comedy performer on Broadway during the ’40s and ’50s, eventually seguing to television and film in the ’60s.

Gaynes made his daytime television debut as Sam Reynolds on “Search for Tomorrow” in the early ’70s, and in 1980 was cast as “GH’s” Frank Smith, a pivotal character in the Luke and Laura storyline. In fact, it was Smith who sent the couple on the run, after ordering a hit on both of them.

Gaynes went on to have great success as a character actor. In the ’80s sitcom “Punky Brewster,” he played foster parent to the abandoned title character, portrayed by Soleil Moon Frye. He played the bemused Commandant Lassard in seven “Police Academy” films and a sleazy soap star who had a crush on Dorothy Michaels, Dustin Hoffman’s character in drag, in “Tootsie.”

His last acting project was the feature comedy “Just Married,” starring Ashton Kutcher and Brittany Murphy, in 2003. He then opted to retire.