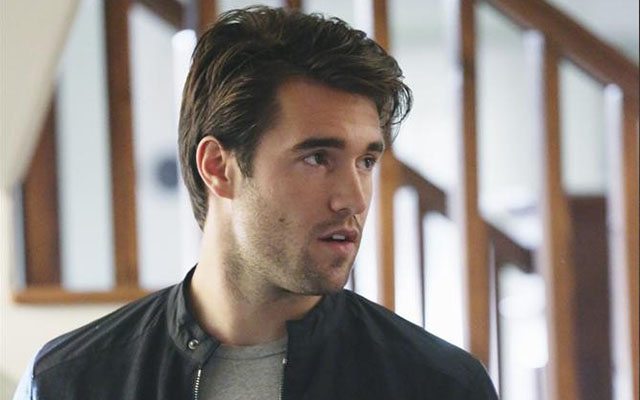 After a successful turn as Daniel Grayson on ABC’s “Revenge,” which ran for four seasons on the network, actor Josh Bowman is headed back to the alphabet as the lead in the Kevin Williamson drama pilot, “Time After Time,” which tells the story of serial killer Jack the Ripper and his nemesis, H.G. Wells.

Bowman will play John Stevenson, the brilliant and charismatic surgeon who lives a double life as the infamous serial killer.

According to Deadline, Bowman will star opposite Freddie Stroma in the Warner Bros. Television based potential series. Stroma, who broke out in the Lifetime original series “UnREAL” last year, is set to play H.G. Wells.

“Time After Time,” which is based on the 1979 Karl Alexander novel of the same name, follows H.G. Wells as he travels back in time.

The pilot is being written by Williamson, who will also serve as executive producer. Marcos Siega is slated to direct.