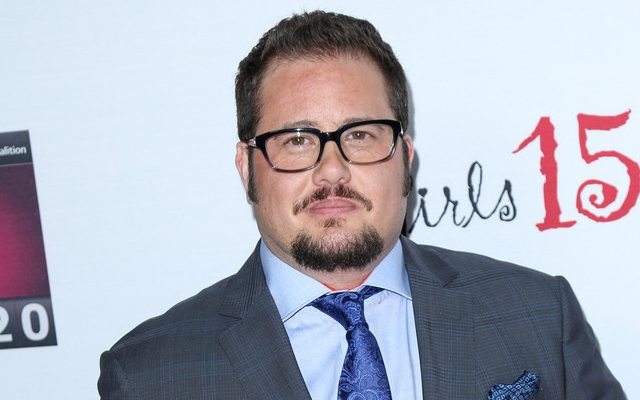 “The Bold and the Beautiful” will soon welcome Chaz Bono to its roster of guest stars. The child of Sonny and Cher will appear as a minister in the Thursday, March 31 and Friday, April 1 episodes of the CBS Daytime drama series, reports PEOPLE.

“I’m very excited to have been cast in a role on ‘The Bold and the Beautiful,'” said Bono, in a statement released to PEOPLE. “I’m grateful that they are willing to pay me to do something I love, which is to act.”

Prior to his debut in his first role on a daytime soap, Bono appeared in episodes of “Ellen,” “Degrassi: The Next Generation” and “The Secret Life of the American Teenager.” He appeared in the film “Dirty” in 2015.

Bono competed on “Dancing with the Stars” during its 13th season. He appeared in the Saturday, February 6 episode of OWN’s “Oprah: Where Are They Now?” where he discussed transitioning from female to male.

If Bono runs into Melody Thomas Scott (Nikki Newman, “The Young and the Restless”), whose soap also tapes on the CBS Television City stages, he may want to ask if he can take a peek at her dressing room. It’s the same one his mom Cher used back in the 1970s, while filming “The Sonny and Cher Comedy Hour.”